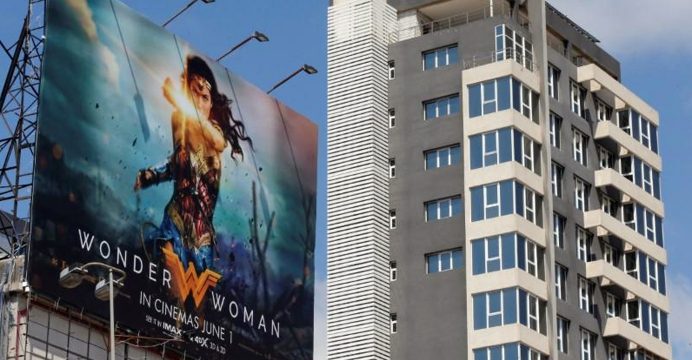 ‘Wonder Woman’ stumbles, ‘Get Out’ surprises at Oscar nominations

The Warner Bros. movie, featuring Gal Gadot as the sword-wielding Wonder Woman, was the first stand-alone female superhero film since 2005 and earned some $825 million globally, making its filmmaker Patty Jenkins, 46, the highest-grossing female director in Hollywood.

But at Tuesday’s Oscar nominations, Jenkins was left off the director’s race and the film was snubbed in the best picture category, despite nods for other movies about women and made by women.

Instead, it was Guillermo del Toro’s surreal fantasy romance “The Shape of Water” that led the Oscar nominations with 13 nods. 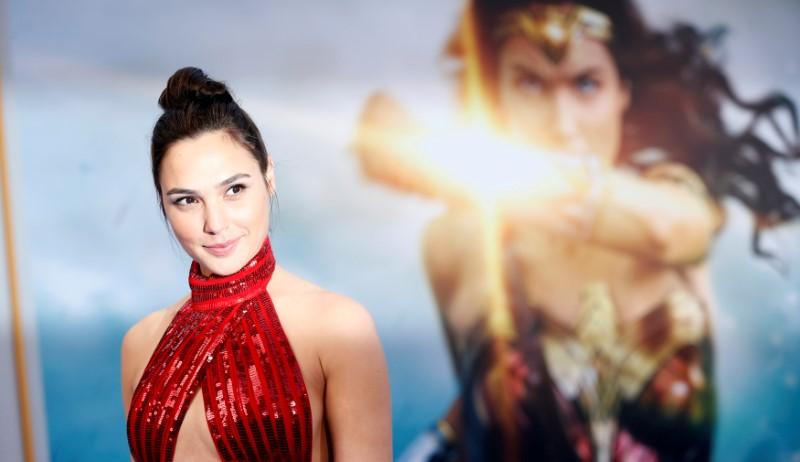 Speaking to Reuters, del Toro said that despite the omission of “Wonder Woman” at the Oscars, the impact of the film was “undeniable.”

“Not only did (‘Wonder Woman’) break this archaic notion that this grand superhero-sized myth was done for ‘the boys,’ but it delivered it at a level of excellency that is a high watermark,” the filmmaker said.

Since 1990, only the 2003 fantasy epic “Lord of the Rings; The Return of the King” snapped that trend to win the top Oscar honor. Sci-fi movie “Avatar,” still the biggest box office movie of all time, received a best picture nomination in 2010 but lost out to “The Hurt Locker.”