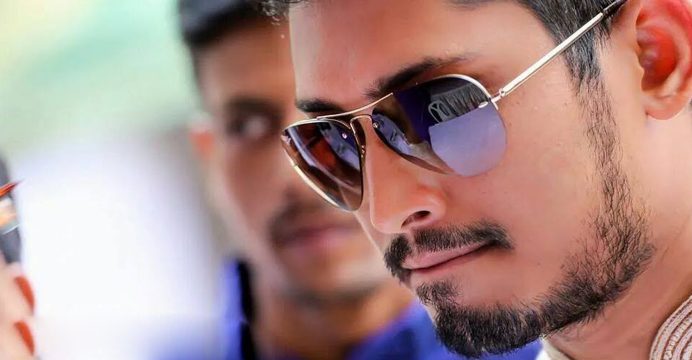 Anamul has taken only 29 innings to reach this landmark. He has three hundred and three half-centuries in the ODIs.

After three years, the selectors recalled the 25-year old opener in the national squad in the tri-nation series following his impressive performance in the domestic cricket. He returned to Bangladesh’s ODI playing XI against Zimbabwe. He required 50 runs to reach thousand runs landmark. But, he had to wait after scoring only 19 runs in that match. 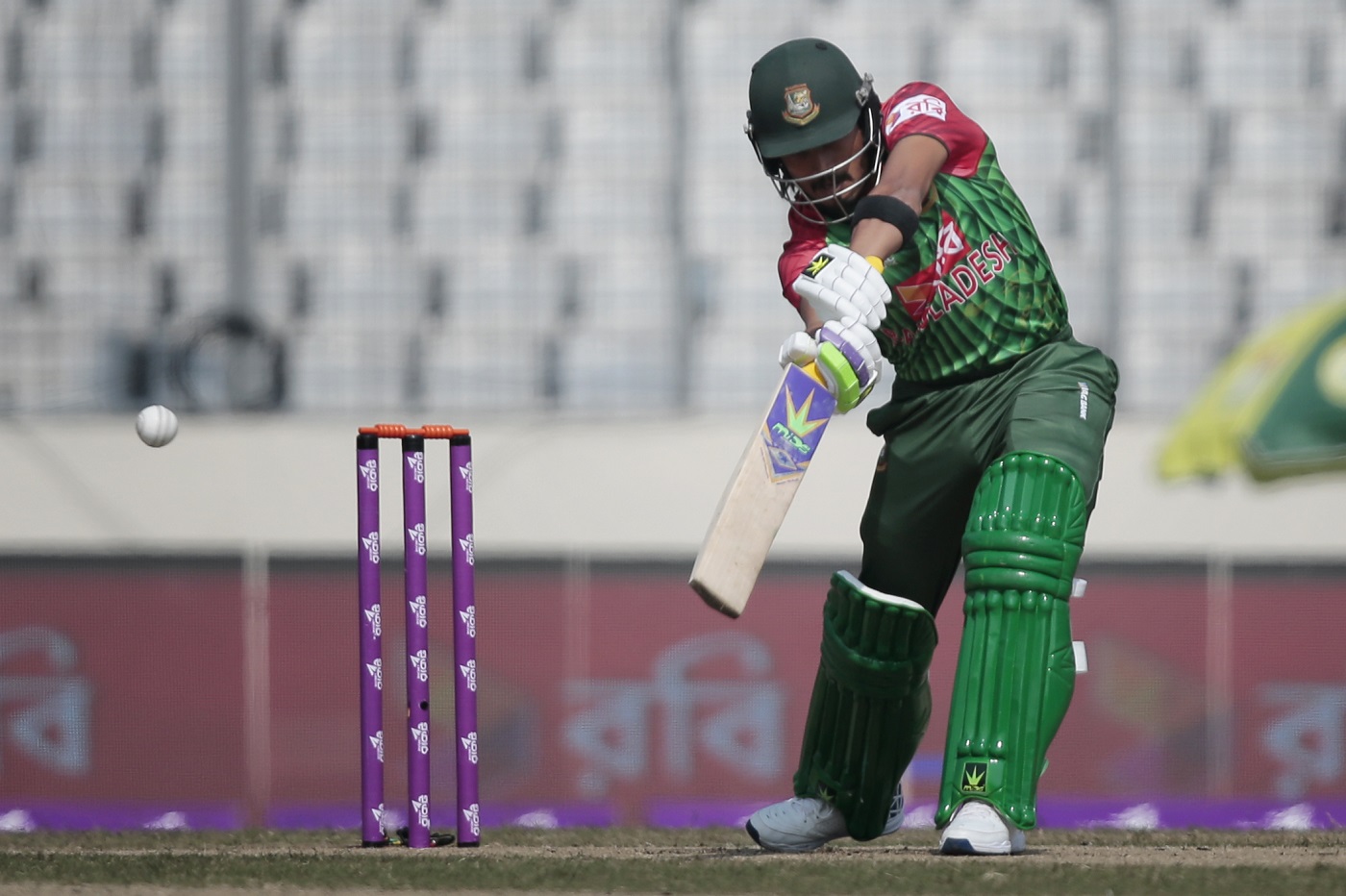 Anamul got the required runs against Sri Lanka today. He was given a number of opportunities in the innings. He was dismissed for 35 off 37, including 3 fours and a six.