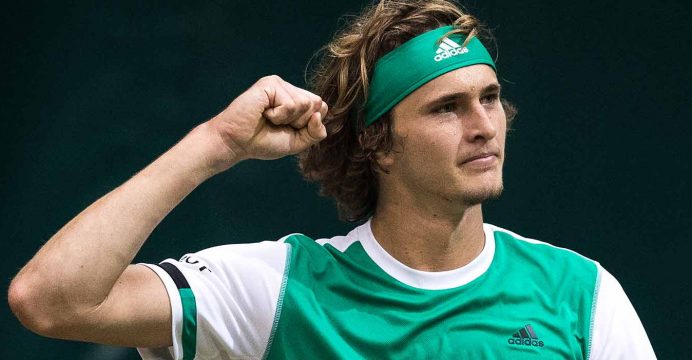 Giant German Alexander Zverev has been widely tipped for greatness but has so far failed to go beyond a Grand Slam fourth round something he plans to fix at the Australian Open.

The 20-year-old heads into the year’s first Grand Slam ranked fourth in the world, courtesy of five titles last year.

His progress has marked him out as the most likely of the current crop of youngsters to translate his talent into major titles.

While he made the fourth round at Wimbledon last year, he is yet to push on further. 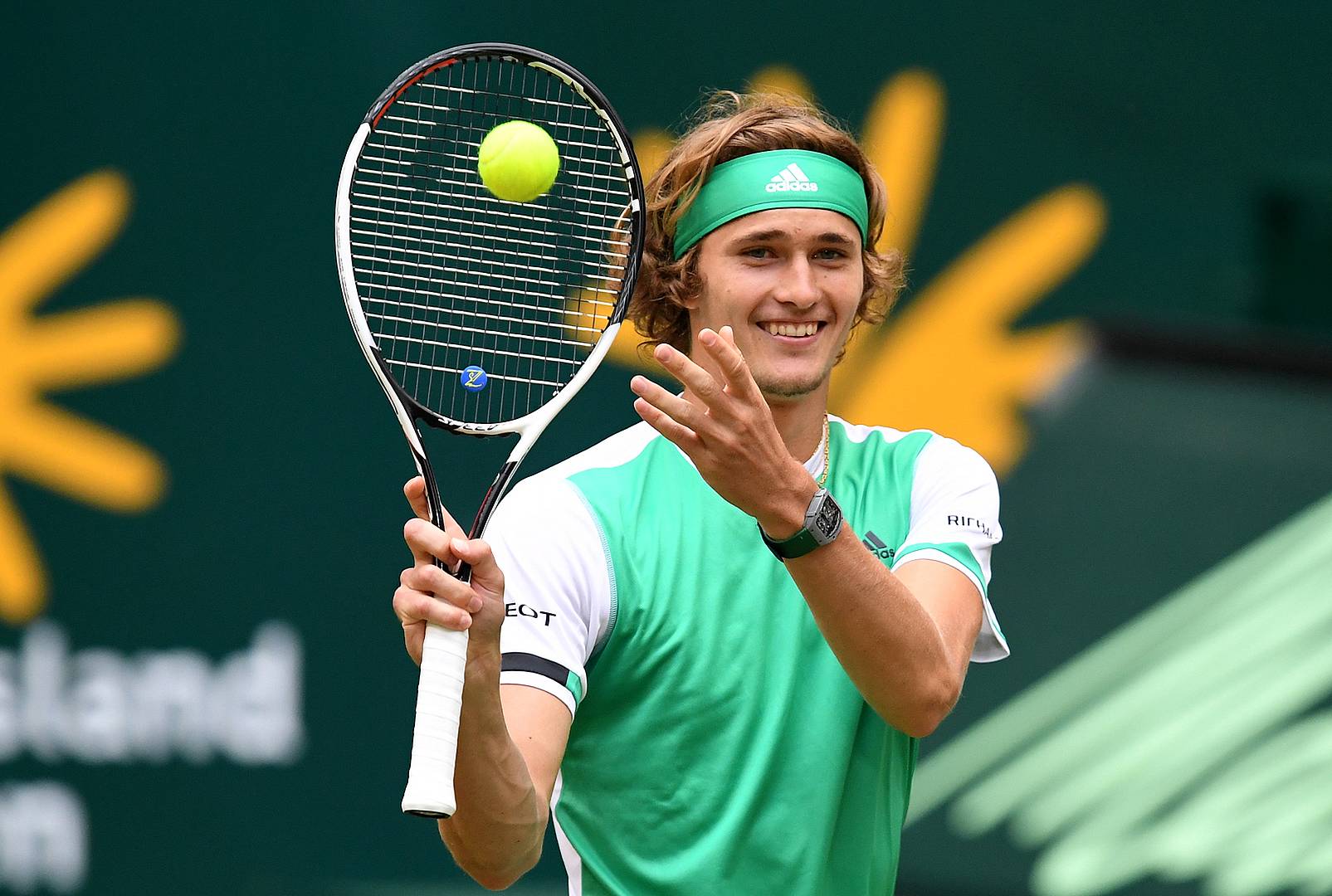 “I think improving the Grand Slam performances,” he said at Melbourne Park when asked what his key goal was for the year.

“I lost to (Rafael) Nadal here. I lost to (Milos) Raonic in Wimbledon. Every time in five sets. That’s nothing to worry about too much. But obviously that’s one goal for me this year.”

Zverev was one of just four men to beat his idol Roger Federer in 2017 when he defeated him in the Montreal final.

The Swiss great has said the German has the “full package” and Zverev is determined to demonstrate his range of skills at the opening Grand Slam of the year, starting Monday.

“I’ve showed on multiple occasions over the year that I can play and beat the best guys in the world. I mean, I’m number four in the world for a reason,” he said.

“I’m not trying to sound cocky or anything, but I’ve always said that I’ve always been working hard physically, I’m always trying to improve the performance at the Grand Slams.

“Hopefully I can do so this week.”

At stake is the opportunity to become the youngest Grand Slam men’s singles champion in a decade — a record currently held by Novak Djokovic who was 20 years and 250 days when he won the Australian Open in 2008.

Zverev was knocked out in the third round here last year and opens his 2018 campaign against Italy’s Thomas Fabbiano with a potential third-round clash against his older brother Mischa awaiting him.

“Hopefully we can get there. It will be an interesting day,” said Zverev.