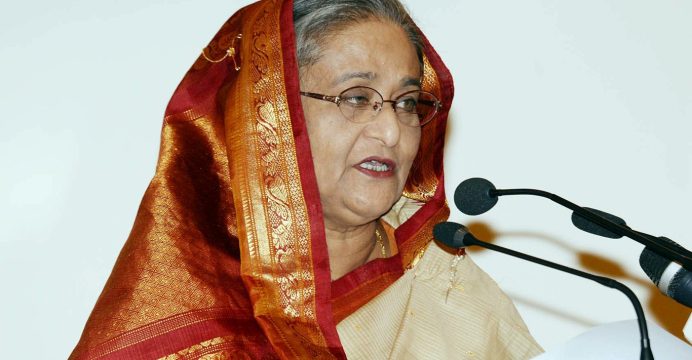 PM Sheikh Hasina says, Next election as per constitution

She has urged all registered political parties to join the national polls.

Making it clear that the next general election will be held as per the Constitution, Prime Minister Sheikh Hasina has expressed high optimism that all the parties registered with the Election Commission will take part in it upholding the country’s democratic process.

“As per the Constitution, the 11th parliamentary elections will be held at the end of 2018. An election-time government will also be formed as per the Constitution which will provide all-out cooperation to the Election Commission to conduct the election,” she said on Friday. 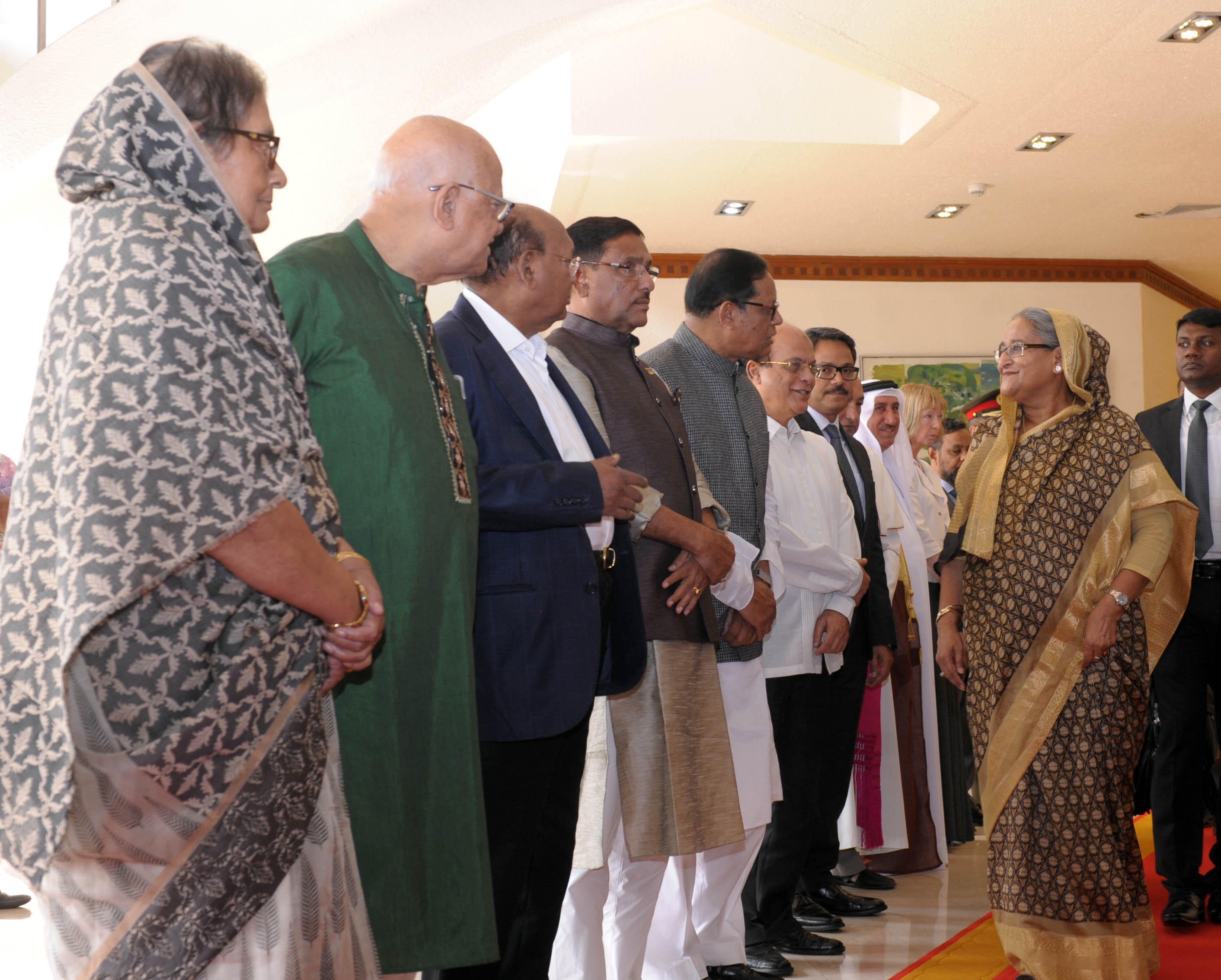 The prime minister’s remarks came in a national address marking the completion of her administration’s four years in office after the 2014 national polls.

The speech was simultaneously broadcast by Bangladesh Television, Bangladesh Betar as well as private TV channels and radio stations in the evening.

Hasina in her around 27-minute speech said the president constituted the new Election Commission as per the recommendations of a search committee and the commission has already gained people’s confidence through conducting some local government elections, including the ones to two city corporations, in a fair manner.

She, however, expressed her apprehension that vested quarters might try to create an anarchic situation in the country over the next election.

The prime minister also warned that people will not accept the loss of lives and property in the name of a movement boycotting the election.

After losing the eighth parliamentary elections to BNP, five years later, Awami League had won the ninth national polls in 2009 bagging three-fourth of the seats in the parliament.

With BNP and its allies boycotting of the 10th general election, Awami League came to power for the second consecutive term on January 5, 2014.

The Awami League-led alliance took the oath of office on January 12 that year. Friday marked the completion of the fourth year of the government.

Describing people as the county’s owners, Hasina asked them to determine their goals. “You have to decide what you want to see — advancement of the country or backward march of Bangladesh. Think for a moment what was the position of the country 10 years back,” she said.