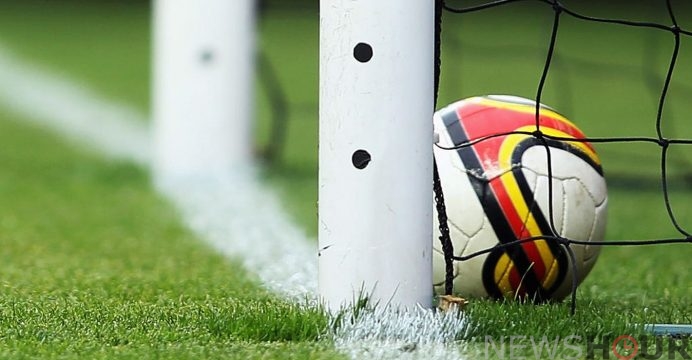 The debate on using technology to help football referees took a twist on Thursday as the French league suspended its use of goal-line reviews following some “serious dysfunctions”.

The goal-line technology (GLT) system, provided by German company GoalControl, was “suspended immediately” by French football authorities after incidents in League Cup games on Wednesday between Amiens and Paris Saint- Germain and Angers and Montpellier.

In Amiens, the problem centred around PSG’s second goal in a 2-0 victory. Adrien Rabiot’s flicked header hit the post and bounced over the line before goalkeeper Jean-Christophe Bouet pulled the ball back. However “the GLT did not make the referee’s watch vibrate”, Didier Quillot, the director general of the French league said in a conference call on Thursday.

In the second incident, which involved Montpellier defender Daniel Congre, the problem was the reverse. The technology “made the referee’s watch vibrate in error even though the ball taken by Daniel Congre passed far from the goal line”. 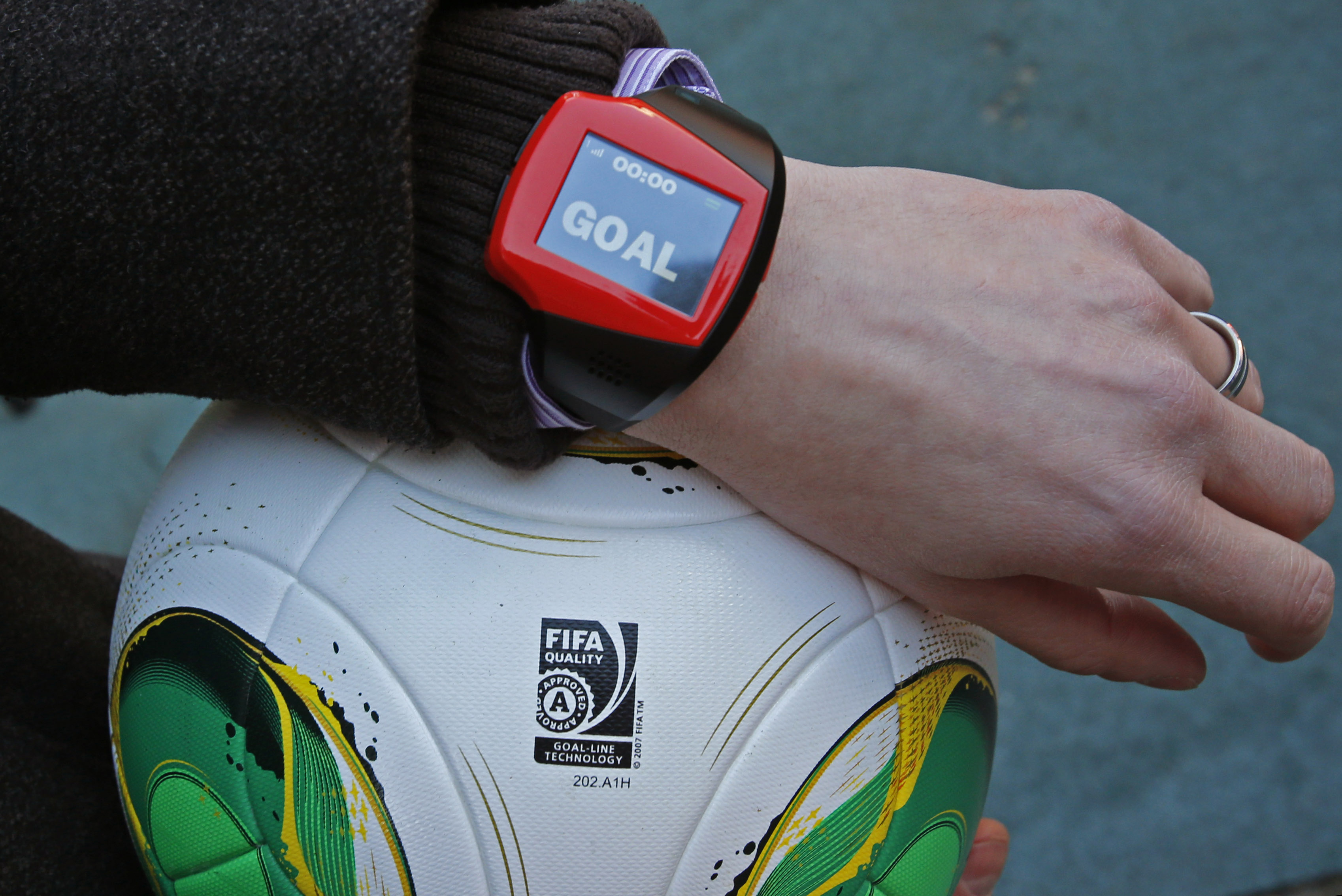 Unlike the Video Assistant Referee (VAR), which is being tried this season in the Bundesliga and Serie A and has been used for the first time in England in cup games in recent weeks, and involves an extra official watching replays, GLT is supposed to respond automatically when the ball crosses the goal line between the posts.

In October, Suzana Castaignede, a former GoalControl employee, told French media that the system did not always function automatically and that sometimes human operators had to intervene and make the referee’s watch vibrate after the ball had crossed the line.

On Thursday, the French league signalled it might cancel the contract with GoalControl which is due to run until 2019 and turn instead to its costlier British competitor Hawk-Eye which supplies Serie A, the Premier League and the Bundesliga.

“The technology has to work,” said Quillot. “That’s not the case with the first-generation that is being delivered by GoalControl.”

Perhaps France has reasons to look kindly on GoalControl. The company provided the GLT which was used at the World Cup in Brazil in 2014. It awarded one goal: scored by France against Honduras.