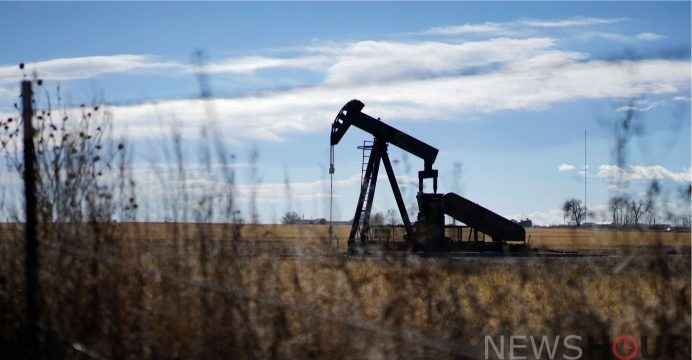 The Organization of the Petroleum Exporting Countries, together with Russia and a group of other producers, last November extended an output-cutting deal to cover all of 2018.

A broad, global market rally, including stocks, has also been fuelling investment into crude oil futures. U.S. West Texas Intermediate (WTI) crude futures were at $63.34 a barrel, up 38 cents, at 1440 GMT. Earlier prices rose to $63.67, the highest since Dec. 9, 2014, reports Reuters.

He noted that physical Brent was above $70 per barrel – a psychologically important level.

“It will trigger some increased discussion within OPEC,” Jakob said. 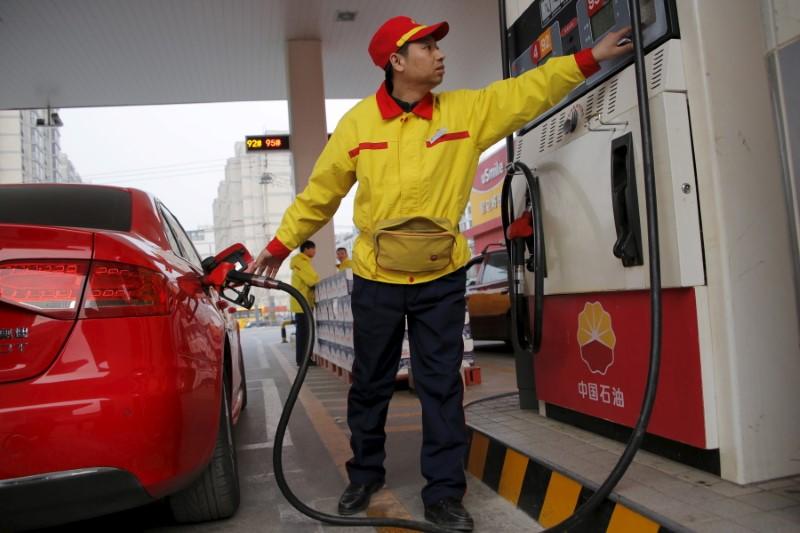 The Organization of the Petroleum Exporting Countries, together with Russia and a group of other producers, last November extended an output-cutting deal to cover all of 2018.

The cuts were aimed at reducing a global supply overhang that had dogged oil markets since 2014. But some in the producer group fear current price gains could prompt shale companies to flood the market.

Additionally, the U.S. Energy Information Administration (EIA) raised its 2018 world oil demand growth forecast by 100,000 bpd from its previous estimate. Official EIA stocks data is due at 1530 GMT on Wednesday.

Oil prices have risen more than 13 percent since early December, and there are indications of overheating. Analysts warned that the market is ignoring U.S. production increases at its peril.

The average price for Asian crude grades has risen to $70.62, Thomson Reuters Eikon data showed, which has pressured the region’s refinery margins.