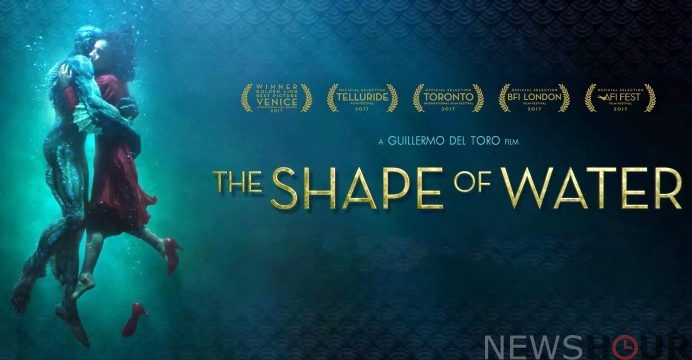 ‘The Shape of Water’ leads nominations for Britain’s BAFTA awards

Guillermo del Toro’s fantasy “The Shape of Water” leads the field for next month’s British Academy of Film and Television Arts (BAFTA) awards after securing 12 nominations on Tuesday.

Sally Hawkins in “The Shape of Water” star and Frances McDormand in “Three Billboards” got Leading Actress nominations. Daniel Day-Lewis and Gary Oldman were among the nominations for Leading Actor.

“I am incredibly humbled by such a nomination. It is very special to be honored by BAFTA. It feels like a gift from my homeland and I am very touched by it,” Hawkins, who is British, said in a statement. 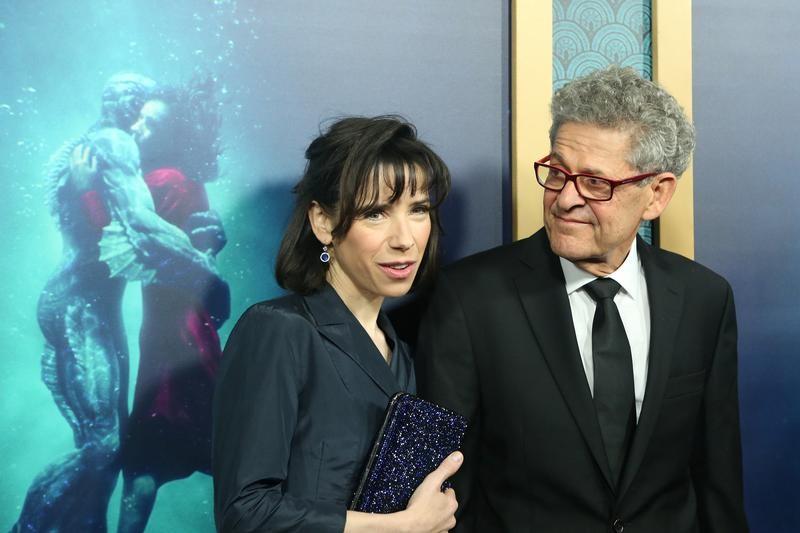 “The Shape of Water” was also nominated for best film, cinematography, costume design and visual effects. Del Toro was nominated for both directing and original screenplay awards.

Christopher Plummer received a Best Supporting Actor nomination for his portrayal of oil tycoon J. Paul Getty in Ridley Scott’s “All The Money In The World”. Plummer took the role on four days notice after Scott decided to cut a completed performance by Kevin Spacey following allegations of sexual misconduct against the actor.

“The Death of Stalin,” was nominated for Outstanding British Film, on a list that included “Lady Macbeth,” “God’s Own Country,” and “Three Billboards,” which was directed by Briton Martin McDonagh.

Both “Three Billboards,” and “The Shape of Water,” have awards momentum behind them, both having won in major categories at the Golden Globes in Los Angeles on Sunday.