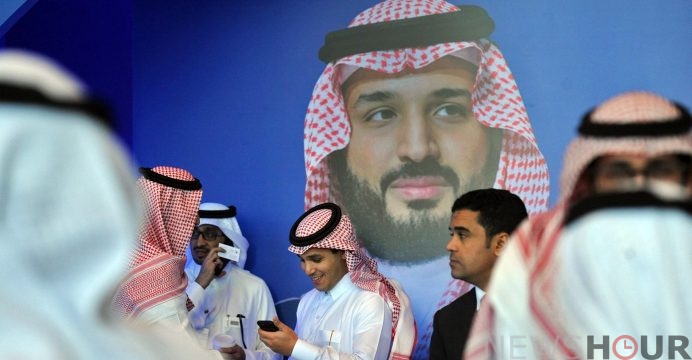 11 princes arrested in Saudi Arabia for protesting at ruling palace

Saudi police have arrested 11 princes for protesting at the ruling palace in Riyadh and refusing to leave, sources confirmed to Sabq local online news on Saturday.

The princes protested over the decision of the Saudi King Salman bin Abdulaziz Al Saud to stop the government from paying the power and water bills of princes and their demands to get compensation for the execution of a prince last year who was convicted in a murder case. They were referred to prison pending trial.

As part of the reforms the country is initiating, all citizens are equal and that was clear with the arrest of many princes and top officials last year in the biggest corruption case in the history of Saudi Arabia.