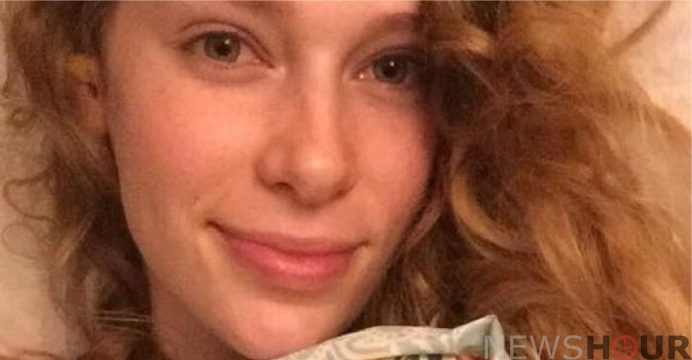 Annabelle, 21, died in a Sydney hospital on Friday. Jessica, 28, who appeared on TV soap Home and Away in 2016, remains in a critical condition.

The sister of Australian actress Jessica Falkholt has died in a car crash which also killed their parents and another man.

Annabelle, 21, died in a Sydney hospital on Friday. Jessica, 28, who appeared on TV soap Home and Away in 2016, remains in a critical condition. The family was caught up in a two-car highway collision on Boxing Day near Ulladulla, New South Wales, reports BBC.

Their parents and the driver of the other car died at the scene.The horror crash has made headlines across Australia, with police calling it “an absolute tragedy”. 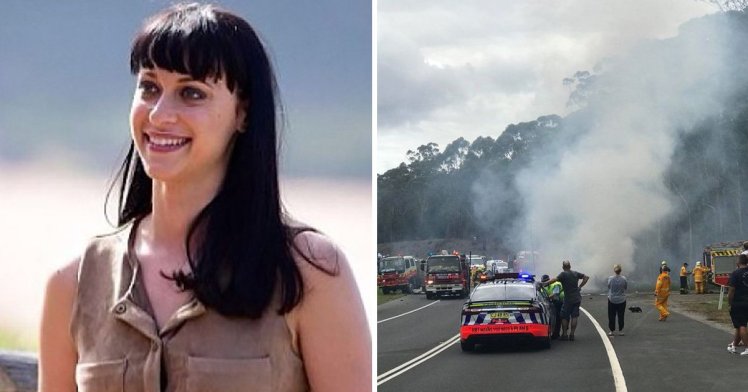 Annabelle’s boyfriend had shared a Snapchat picture of them both shortly after the crash, asking for prayers and support.

Both sisters were pulled out alive from the wreckage and airlifted to separate hospitals. Jessica is in a coma. Officials have not said whether she is aware of her family’s deaths.

There has been an outpouring of grief from Home and Away fans on social media for the young actress who played the character of Hope Morrison for 16 episodes on the show. The show’s cast members and other Australian actors have also rallied behind her.

The Falkholt family were returning from Christmas celebrations when their vehicle was hit by an oncoming car, local media reported.

The driver of the other car, Craig Anthony Whitall, 50, died at the scene along with Lars Falkholt, 69 and Vivian Falkholt, 60.

Jessica Falkholt’s stint as Hope on the long-running Home and Away series came to an end in November 2016. The character had first appeared when she and Raffy Morrison arrived in Summer Bay. Hope briefly worked at the garage, but ran away after stealing money from there and from Salt restaurant.

It emerged that her young sister Raffy – actually her cousin – was a sibling of the Morgans, so Raffy stayed in the Bay with them when Hope was jailed for her crimes.

Falkholt stars in the US film Harmony, set for release next year. The film’s production team previously said they were “in complete shock over this tragedy”.