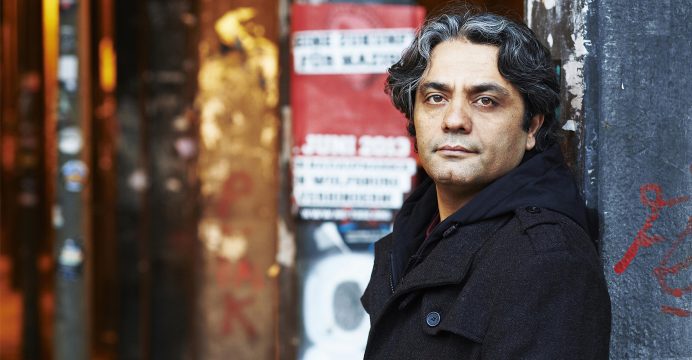 It is not easy to lead a good and virtuous life in Iran if the film-maker Mohammad Rasoulof’s latest film, “A Man of Integrity”, is anything to go by.

Its downtrodden hero struggles to make an honest rial from his goldfish farm, caught in a nightmarish, distorting fish bowl of corruption at every turn.

The film, which won the prestigious Un Certain Regard prize at the Cannes film festival in May, is a damning indictment of how the “daily reality of graft” is sapping the Islamic Republic. 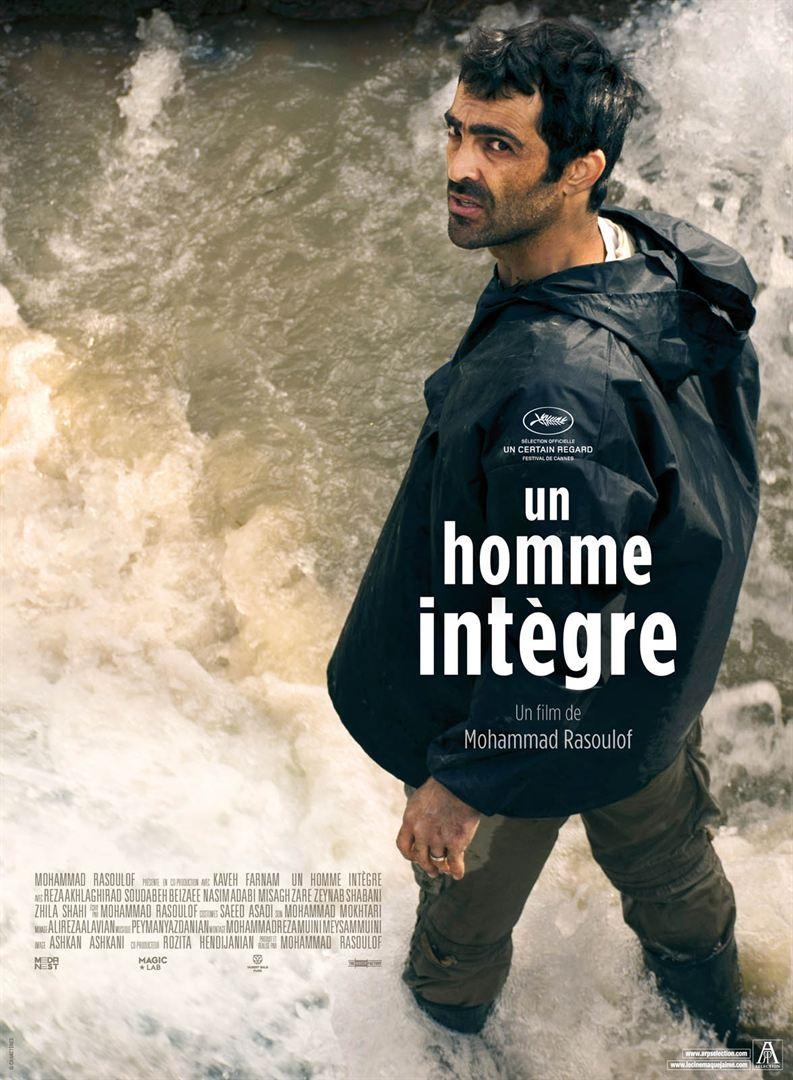 “Corruption has penetrated every layer of society,” Rasoulof told AFP by Skype from his home in Tehran, where he is effectively under house arrest since his passport was confiscated when he returned from the Telluride film festival in the US in September.

The dark thriller tells the story of Reza, who refuses to pay a bribe for a loan that would save his business, and finds himself confronting a rotten array of officials and businessmen who run a small town in the north of the country.

“Corruption goes from the bottom of the social ladder right to the top of the pyramid of power,” said Rasoulof, whose earlier acclaimed films “Manuscripts Don’t Burn” and “Iron Island” were banned in his homeland.

A Man of IntegrityCultureMohammad Rasoulof