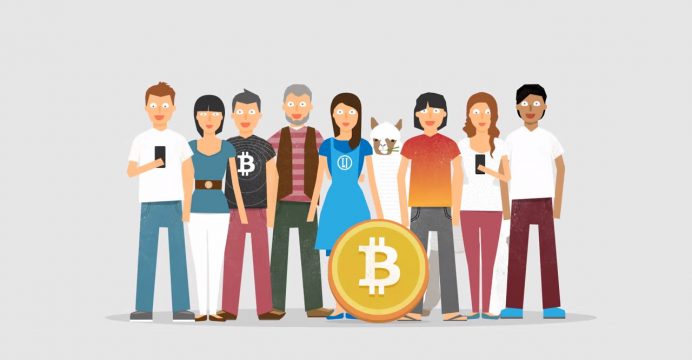 Bitcoin continues to give its investors an exciting ride. This week, it has fallen by about one-third from a record high of just short of $20,000.

So far, on Friday alone, it has lost 14% of its value, falling to $13,419, according to the Coindesk exchange website.

This puts it on track for its worst week since 2013.

Regardless, overall the currency has had a blistering trip. It started 2017 trading at $1,000.

Charles Hayter, founder and chief executive of industry website Cryptocompare, said: “A manic upward swing led by the herd will be followed by a downturn as the emotional sentiment changes.”

He said a lot of traders would have been cashing in on the spectacular gains made over the year.

The last few weeks have seen it gain some legitimacy after two major exchanges in the US started trading futures contracts underpinned by Bitcoin.

This allows investors to bet on where they expect the price of Bitcoin to be at certain points in the future.

In the meantime, though, regulators around the world have stepped up their warnings about its provenance as an investment.

Its origins are only barely understood, its volatility is extreme, its use as a currency is limited, and it has clear attractions for money launderers and criminals.

One of this week’s most striking comments comes from Denmark’s central bank governor, who called it a “deadly” gamble.