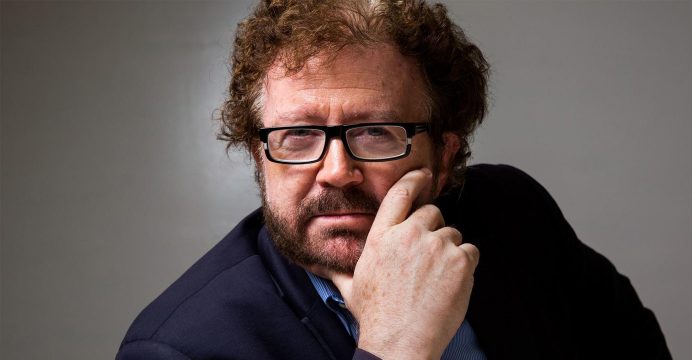 Seven former child actors say they were sexually abused by prominent Hollywood producer Gary Goddard during the 1970s, adding weight to accusations made earlier by the actor Anthony Edwards.

The actors accusing Goddard told their stories to the Los Angeles Times, saying they had been moved to come forward by the account from Edwards — famous for his work on “ER” and “Top Gun” — who said that as his mentor and representative starting when Edwards was 12, Goddard had sexually abused him for years.

The seven men said Goddard’s advances had ranged “from straying hands on thighs during lulls in a production or fondling in a darkened Disneyland ride, to repeated incidents of sexual abuse during a troupe’s overnight stays in a statewide tour” in California. Among those denouncing Goddard were Bret Nighman; Mark Driscoll, today a television producer and writer; and Linus Huffman, who at age 13 acted in a Goddard adaptation of “Oliver.” 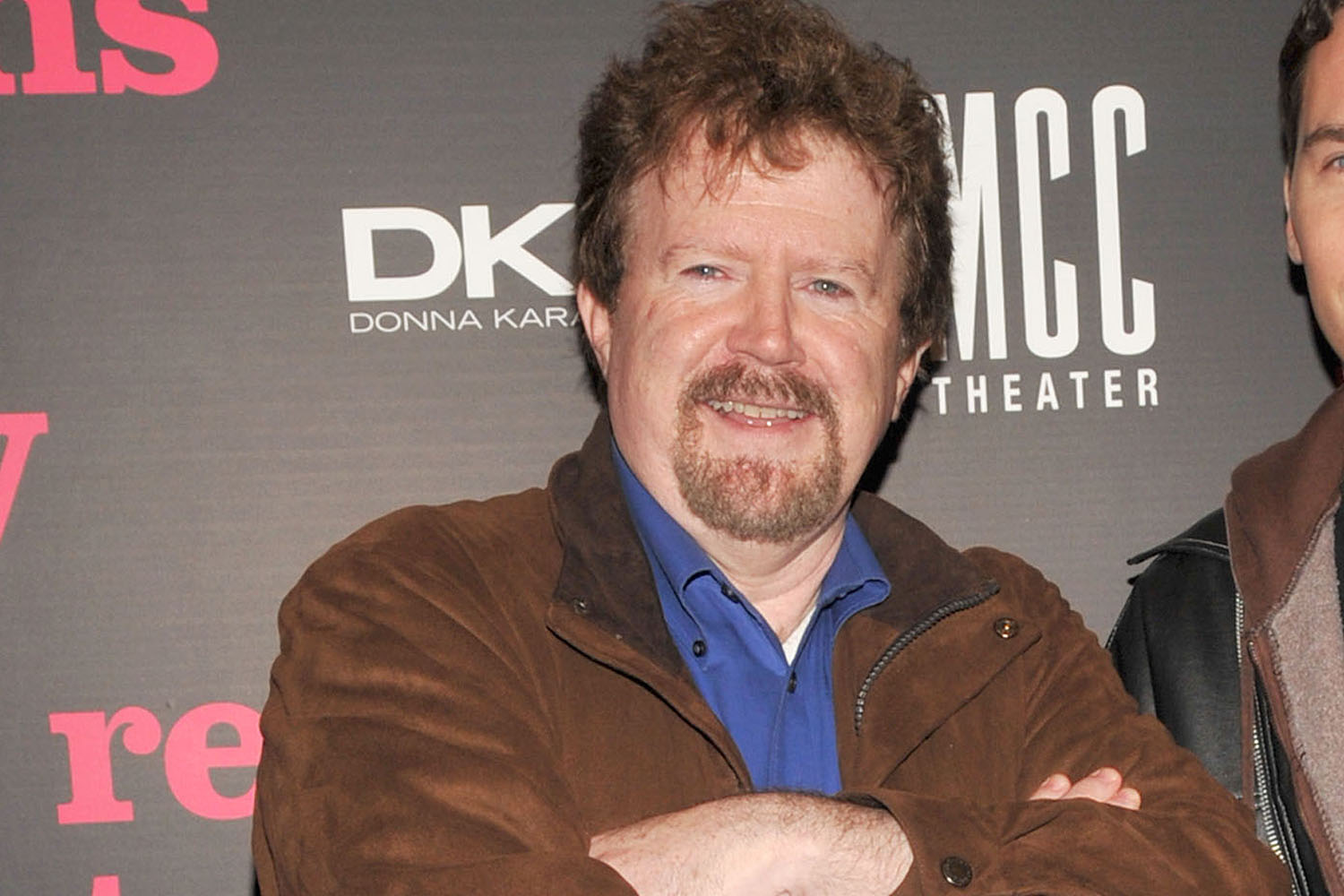 “He pulled me aside and put his hands on my leg and went, ‘I’m very proud of you,’ and was going toward my crotch area,” said Huffman, adding that he made an excuse and quickly left.

The producer’s publicist, Sam Singer, told AFP that Goddard would not be responding to the allegations, which he said were “full of innuendo and hearsay.”

“If it were possible to prove a negative, Mr. Goddard would debate these 40-year-old allegations,” he said. “Since that is not possible, he will not respond.”

Edwards wrote in an online essay last month that Goddard had cynically manipulated young boys to satisfy his desires — and had raped Edwards’ best friend.

“This is a man who’s attracted to little boys, and attracted in the sickest way,” he wrote.