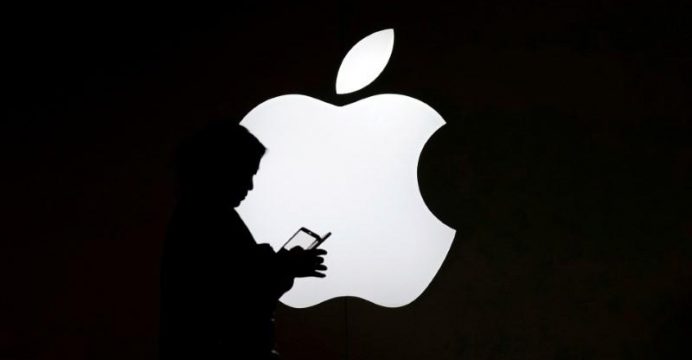 The removal of apps led to complaints from several Chinese users who were unable to pay for Skype’s services through Apple; the disruption started in October.

Apple Inc said on Tuesday it has removed several apps including Skype, Microsoft Corp’s internet phone call, and messaging service, from its app store in China after the country’s government pointed to violations of local laws.

“We have been notified by the Ministry of Public Security that a number of voice over internet protocol apps do not comply with local law, therefore these apps have been removed from the App Store in China,” an Apple spokeswoman said.

The removal of apps led to complaints from several Chinese users who were unable to pay for Skype’s services through Apple, New York Times had reported, adding that the disruption started in October.

Skype is the latest addition to the list of internet platforms, including Alphabet Inc’s Google services, Facebook Inc and Twitter Inc, which has become inaccessible to Chinese users, reports Reuters.

In recent years, Beijing has pursued a series of laws and regulations that have raised concerns from foreign companies trying to expand their user base across the country.

Last year, the Chinese government regulated online publication to rein on the internet as it perceives the web as a crucial domain for controlling public opinion and eliminating anti-Beijing sentiment.