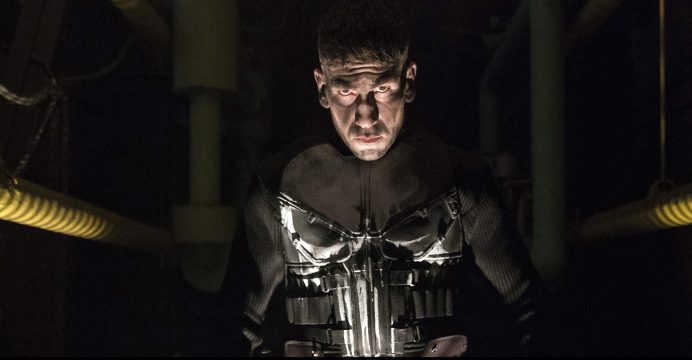 Netflix’s Marvel antihero ‘The Punisher’ explores the toll of violence

Frank Castle, the vigilante sniper assassin at the center of Netflix Inc’s new Marvel series “The Punisher,” is neither a hero nor a villain. He is a man in pain.

In “The Punisher,” launching all episodes on Friday, Castle is fixed on getting revenge on the criminals that killed his wife and two young children.

“I think what we try to show on this show is the cost of violence, the anguish that violence can cause,” actor Jon Bernthal, who plays Castle, said in an interview.

“This isn’t a superhero show where guys are getting beaten up, and there’s no repercussions from it emotionally or physically. When men get hit on our show, you see them bleed; you see them in pain,” he added. 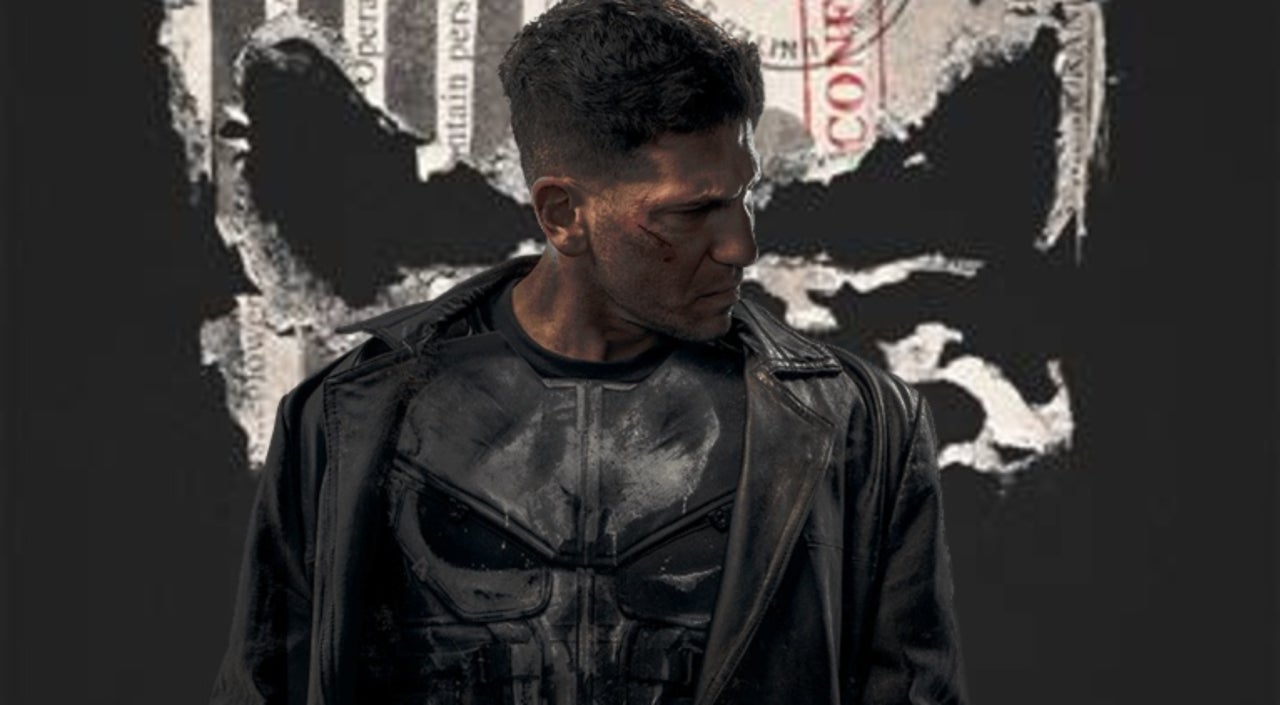 “We were supposed to premiere this show weeks ago, and we didn’t because of what happened in Las Vegas, out of respect to the victims and because we didn’t want to make a news story then … and then this just unbelievably cowardly act went down in this tiny town in Texas,” Bernthal said.

Bernthal said “The Punisher” aims to “hold a mirror to society and make society ask questions of itself” on the issue of gun violence.

“I think all sides of the argument are really explored through the 13 episodes,” he said.

“The Punisher” was not planned as a standalone series when Netflix first unveiled its slate of gritty Marvel superhero shows that include “Daredevil” and “Jessica Jones.”

But Bernthal’s portrayal of Castle in the second season of “Daredevil” became a fan favorite character, and Netflix announced the series.

Bernthal said the show delves into the complexities of the deadly antihero.

Castle lives a sparse existence as he struggles with grief and post-traumatic stress disorder. He tries to uncover the truth behind his military mission in Afghanistan, often engaging in ruthless, brutal acts of violence to get answers.