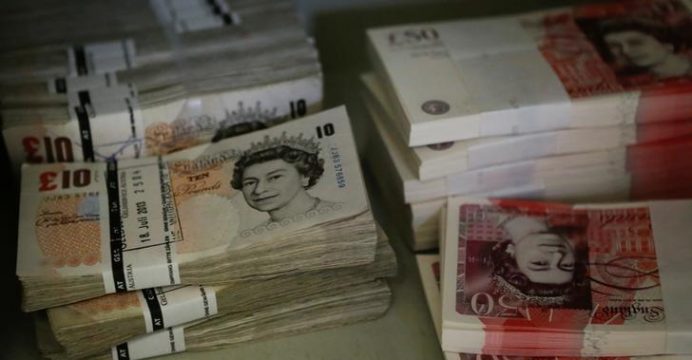 The pound sank against its major peers on Monday

Sterling tumbled on Monday after reports that dozens of MPs in the ruling Conservative Party were backing a move to oust May, whose leadership has been battered by a string of scandals and crises.

Markets have surged in recent weeks — with Wall Street hitting several records and Tokyo touching 26-year highs — on optimism about the global economy and following a string of strong corporate earnings, reports BSS.

But investors have started to step back, cashing in on their profits as worries begin to set in about high prices, while there are also fears about Donald Trump’s much-vaunted tax cuts as US lawmakers struggle to agree on a deal. 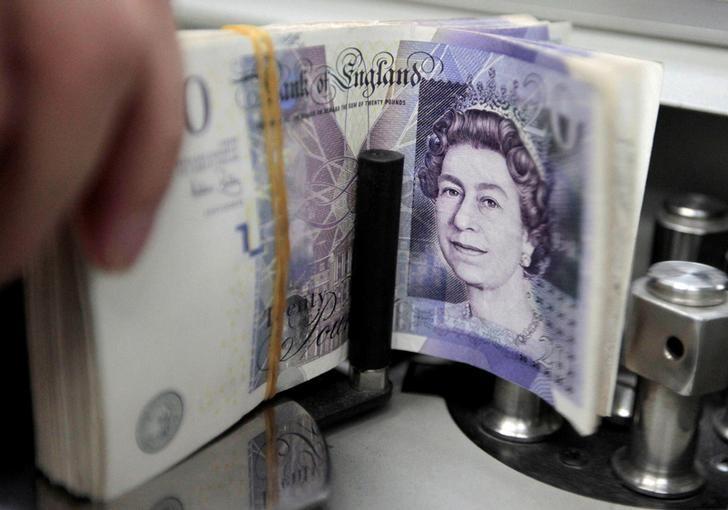 Sterling tumbled on Monday after reports that dozens of MPs in the ruling Conservative Party were backing a move to oust May, whose leadership has been battered by a string of scandals and crises.

The questions over the prime minister’s future come as her government’s handling of Brexit talks with the European Union come in for criticism from all sides. On equity markets, Tokyo’s Nikkei was down 0.7 percent by the break, while Seoul shed 0.4 percent.

Sydney lost 0.2 percent on worries about the ruling coalition’s future after Prime Minister Malcolm Turnbull lost his majority when another of his MPs resigned at the weekend, the latest victim of a constitutional crisis over politicians who hold dual citizenship. There were also losses in Wellington and Taipei but Hong Kong and Shanghai each rose 0.3 percent.

Dealers are keeping a close watch on Capitol Hill, where US lawmakers are trying to cobble together a bill to reform the country’s tax system.

However, Trump’s Republican party is divided, with senators calling for a one-year delay to corporate tax cuts, among other things.

The split has fuelled fears the tax cuts — the promise of which has fuelled a global markets rally — could fail in the same way as the overhaul of Obamacare earlier in the year.

“US wrangling over the tax plan continues and it’s starting to look a lot like the Obamacare mess and own goal the (Republican party) scored on itself,” said Greg McKenna, chief market strategist at AxiTrader.

“The Administration is trying to put a brave face on it, Treasury Secretary Steve Mnuchin is still pushing and cheerleading for a vote before Christmas. But it seems the House and Senate bills have irreconcilable differences.”

Oil prices edged up as a pick-up in the number of rigs in operation was offset by lingering concerns about the crude-rich Middle East after Saudi Arabia accused Iran of “direct military aggression” over a missile attack near Riyadh by Tehran-backed Yemeni rebels.