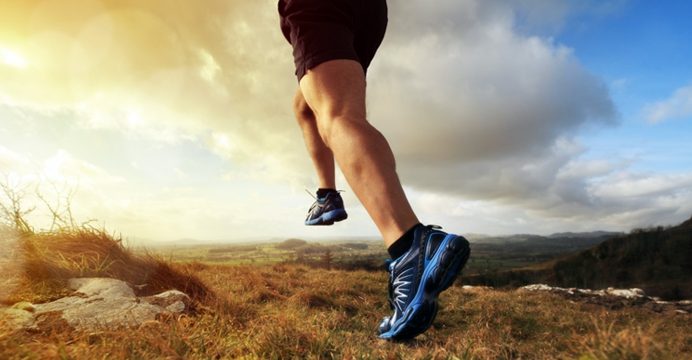 Life expectancy up 10 years thanks to better lifestyles

Healthier lifestyles and higher incomes have helped increase life expectancy in the 35 OECD nations by 10 years in the past half-century, according to a report published Friday.

The OECD’s ‘Health at a Glance 2017’ report said the average life expectancy throughout the group of countries which includes the US, Canada, Australia, Japan and most EU nations — now stands at 80.6 years, an increase of more than 10 years since 1970.

“Healthier lifestyles, higher incomes and better education have all contributed to boost life expectancy in recent decades,” the report said.

The longest-living are the Japanese and the Swedish, according to the Organisation for Economic Co-operation and Development report.

Life expectancy at birth in those two countries was put at 83.9 years, with Spain and Switzerland not far off on 83 years.

At the other end of the scale of the OECD countries is Latvia, with a much lower life expectancy of 74.6 and Mexico on 75 years.

However, while some factors like a decline in smoking rates and higher health spending have helped achieve these figures “there has been little success in tackling obesity and harmful alcohol use, and air pollution is often neglected,” the report warned.

If the rates of smoking and consumption were halved, life expectancies would rise by a further 13 months, the research found.

A main driver of the higher life expectancies has been steadily increased spending on health care, the OECD said, while pointing out that the growth has slowed since the financial crisis a decade ago.

“Health spending per capita has grown at around 1.4 percent annually since 2009, compared to 3.6 percent in the six years up to 2009,” the report’s summary said.