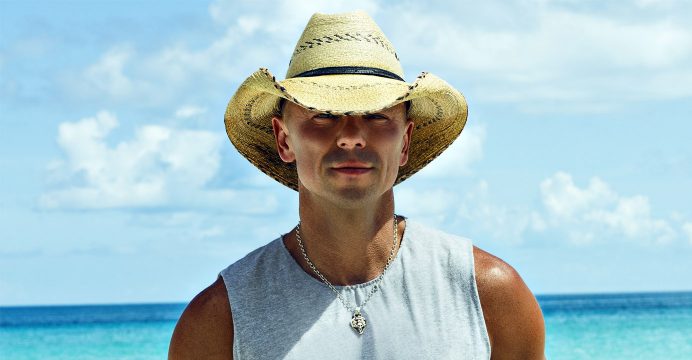 Country star Kenny Chesney took the top spot on the Billboard 200 album chart on Monday with his new live album, while releases by pop singer Kelly Clarkson and rapper Chris Brown debuted in the top three.

Chesney’s “Live in No Shoes Nation” sold more than 218,000 units, according to the latest weekly data from Nielsen SoundScan. The vast majority were in traditional album sales.

Billboard said it was the eighth No. 1 album for Chesney, 49, one of country music’s most popular performers.