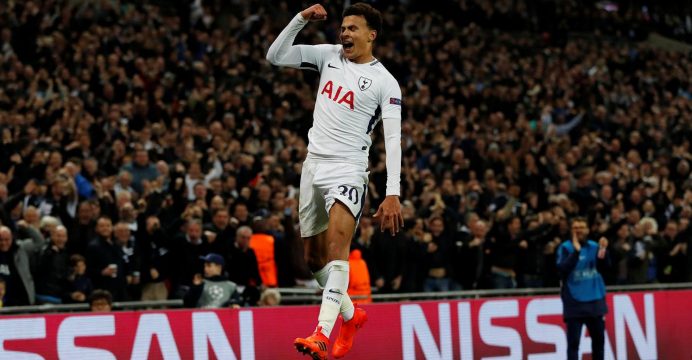 The 21-year-old England midfielder, making his first appearance in this year’s competition after serving a three-game ban, scored either side of halftime on a memorable night for Mauricio Pochettino’s team.

Cristiano Ronaldo replied for Zinedine Zidane’s side but it was in vain as Tottenham sealed a first win in six attempts against the Spanish champions who will face more criticism after falling eight points behind Barcelona in La Liga.

Tottenham lead Group H with 10 points with Real on seven, followed by Borussia Dortmund and Apoel Nicosia who have two each after a draw in Germany. 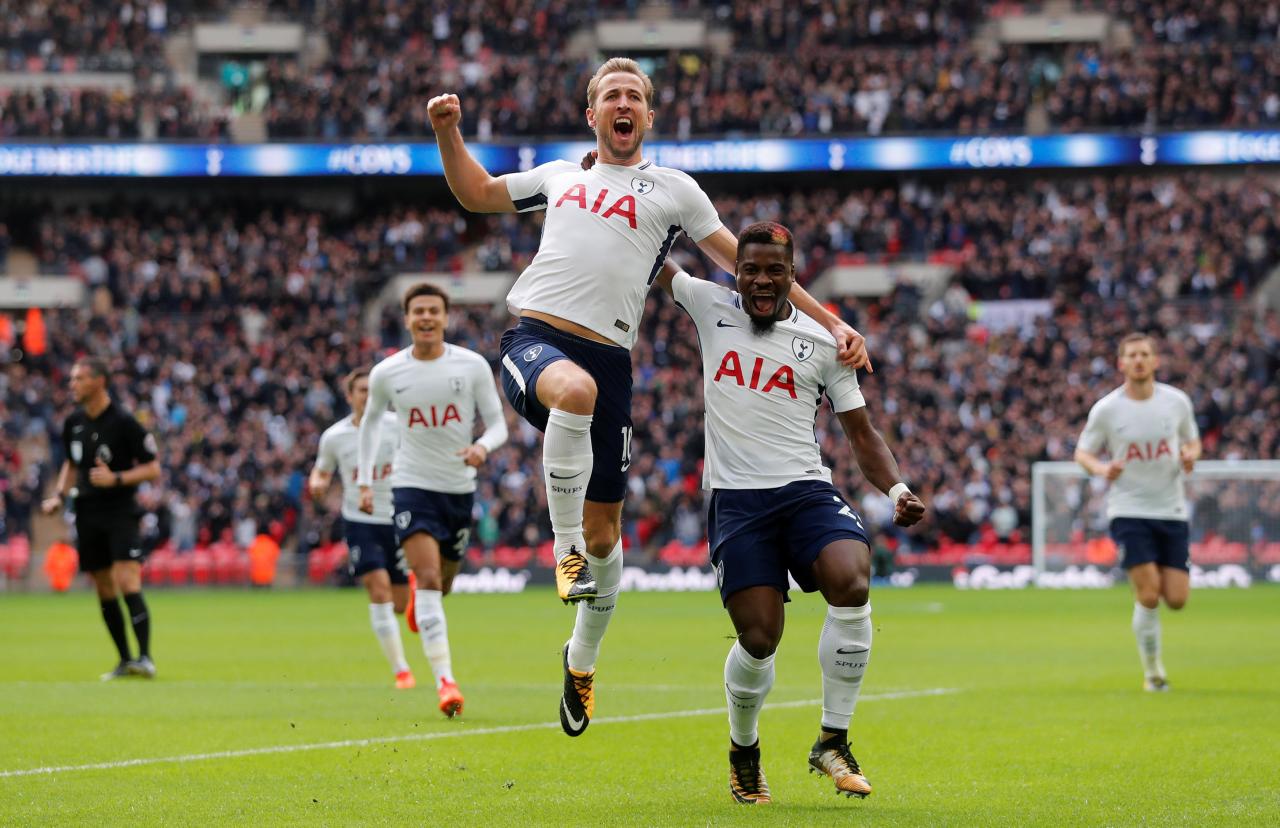 “We are starting to believe in our potential and quality,” Tottenham manager Mauricio Pochettino, whose side failed to negotiate the group phase last year, told reporters.

“This win makes us more visible and is something that everyone around Europe will have noticed.”

Twelve-times champions Real should still qualify but manager Zidane admitted his side were in a rut after the weekend’s defeat at Girona and now a chastening night at Wembley.

“It’s a hard defeat to take but it was against a team who played very well and deserved to win,” he said. “We were not able to come up with a response and we are not happy about it.”

Buoyed by their impressive 1-1 draw in the Bernabeu two weeks ago Tottenham began at a high tempo and dominated the opening 20 minutes against a pensive Madrid.

Harry Kane, declared fit after missing his side’s weekend loss at Manchester United with a hamstring strain, should have done better with an attempted chip over Real keeper Kiko Casilla who was deputising for injured Keylor Navas.

Tottenham right back Kieran Trippier was a constant menace down the right and his first-time volleyed cross caused panic in the Real defence – a portent of things to come for Real.