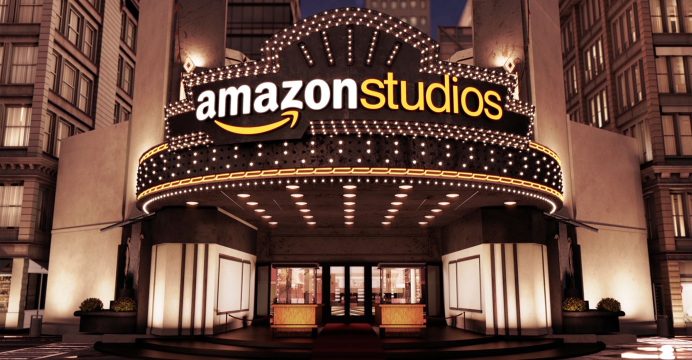 Amazon to expand its video studio after shakeup

Amazon plans to expand its video production arm and move into a historic studio near Hollywood, the company said on Monday, signaling its entertainment ambitions remain high after a management shakeup earlier this month.

The world’s largest online retailer said in a news release that it would start moving into the Culver Studios, where “Gone with the Wind” was filmed, at the end of the year. The space will allow it to expand its headcount beyond the more than 700 employees working in its current Santa Monica, California, office.

Video streaming has been a major reason people subscribe to the Amazon Prime benefits club, whose members tend to buy more from the company. 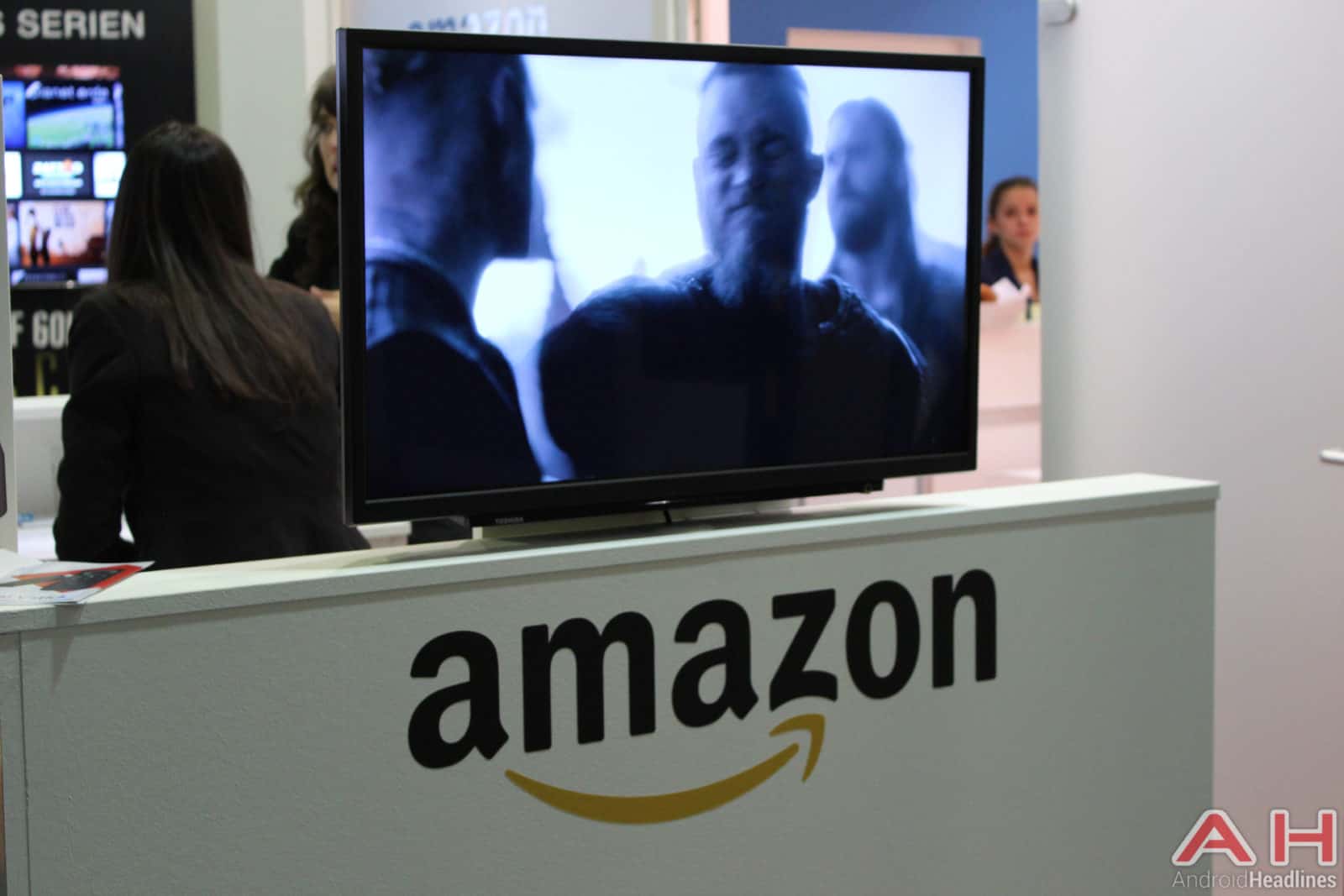 Some have criticized Amazon for making shows that do not appeal to a broad-enough audience.

The company is nonetheless committed to original content. Analysts estimate Amazon will have spent $4.5 billion on video in 2017, and the company said last week that it would budget more for next year.

Amazon did not respond to requests for comment on how many people it would hire for the studio. It said in the news release that it would have space to add creative, technical, legal and marketing jobs.

The new studio in Culver City, California, is owned by an affiliate of Hackman Capital Partners.