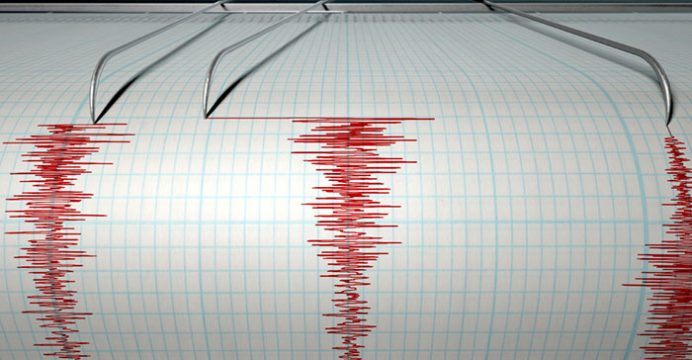 A 6.8-magnitude earthquake struck off the coast of New Caledonia

A 6.8-magnitude earthquake struck off the coast of New Caledonia on Tuesday in the tectonically active Pacific region, but there was no tsunami threat, seismologists said.

The Pacific Tsunami Warning Center said there was no current threat, with experts saying while shaking would have been felt, the damage was unlikely.

“It was quite a distance from Noumea, but there is some smaller islands closer which certainly would have experienced a good shake,” Geoscience Australia seismologist Jonathan Bathgate told reporters.

“I wouldn’t expect it to be particularly damaging. This area experiences these type of events fairly often. It’s an active area.”

New Caledonia is part of the “Ring of Fire”, a zone of tectonic activity around the Pacific that is subject to frequent earthquakes and volcanic eruptions.