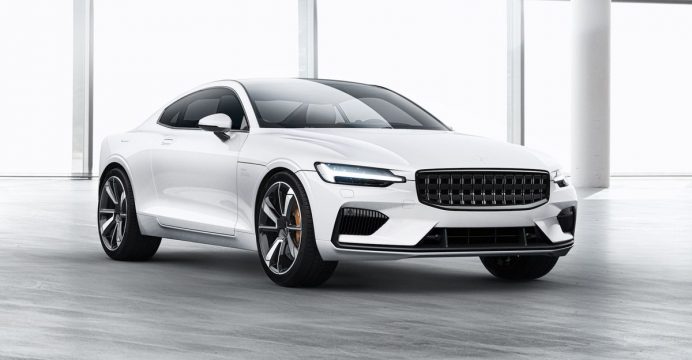 Volvo Cars and its Chinese parent unveiled their first Polestar model and plan to invest 5 billion yuan ($760 million) in the electric vehicle brand, gearing up for intense competition to sell green cars in the world’s biggest auto market.

The Swedish car maker took the wraps off the “Polestar 1”, a four-seater hybrid coupe in a ceremony in Shanghai – its first salvo as it positions the brand as a competitor to Tesla Inc and the Mercedes AMG division, reports Reuters.

China has said it wants electric and plug-in hybrid cars to make up at least a fifth of Chinese auto sales by 2025, spurring a raft of investment plans from global automakers in electric vehicles, particularly new joint ventures with Chinese firms. 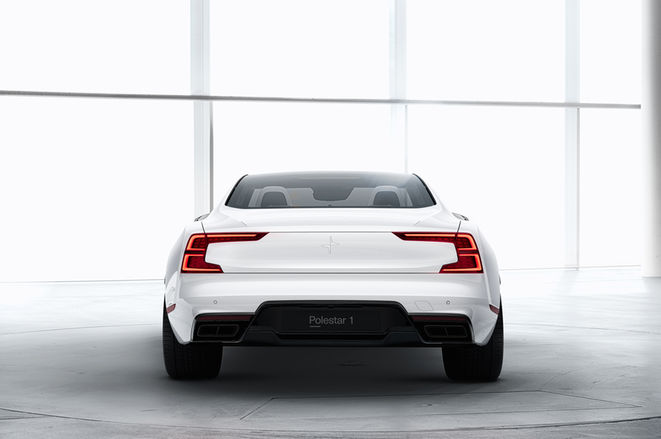 The Polestar 1 will go into production in the western Chinese city of Chengdu in mid-2019 and is set to be closely followed by the smaller fully electric Polestar 2.

Volvo, owned by Zhejiang Geely Holding, bought Polestar in 2015 and relaunched the brand as a stand-alone electric car unit in June this year.

The firm also said in July that all its car models launched after 2019 will be electric or hybrids, making it the first major traditional automaker to set a date for phasing out vehicles powered solely by the internal combustion engine.

China has set strict quotas for electric and hybrid vehicles that carmakers need to hit by 2019 and has begun looking at an eventual ban on the production and sale of cars using traditional fuels.