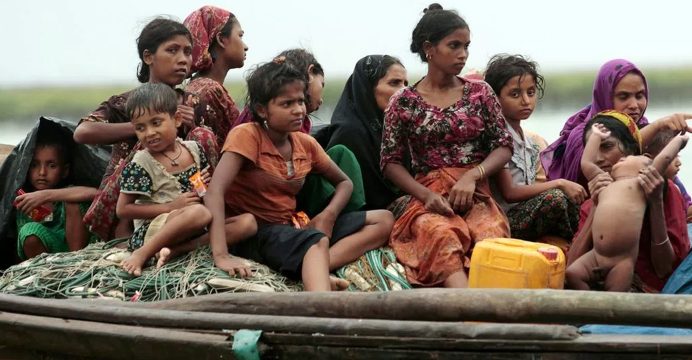 Within 24 hours of the Disasters Emergency Committee launching its appeal for Rohingya people fleeing Burma, more than £3 million has been raised.

Of the amount raised so far, £1.2 million has been provided by UK aid, pledged by the British Government to make public donations go that much further.

International Development Secretary Priti Patel said, “The generosity of the British public has been overwhelming and once again they have shown the rest of the world what the UK does best; acting without hesitation to help victims of brutal violence and persecution.”

The UK will double all donations up to £3 million, meaning even more aid is available for those in need.

The British Government was quick to recognise the unprecedented scale of the crisis in Burma and the impact it is having on Bangladesh, and has already given £30 million to provide lifesaving food, water, shelter and healthcare to victims of the violence.