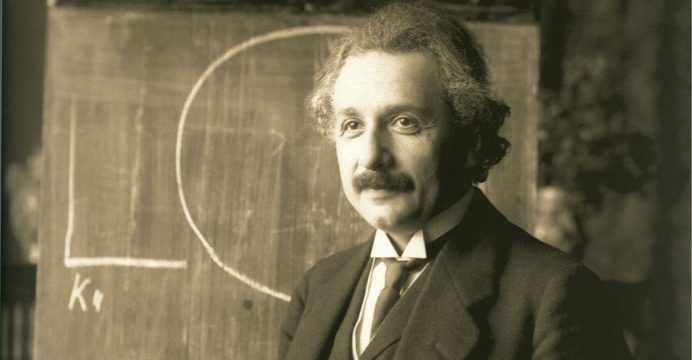 The 2017 Nobel prize in physics has been awarded to three US scientists for the detection of gravitational waves – which were predicted by Einstein. Rainer Weiss, Kip Thorne and Barry Barish will share the nine million kronor (£831,000) prize.

They are members of the Ligo-Virgo observatories, which were responsible for the breakthrough.

The winners join a prestigious list of 204 other Physics laureates recognized since 1901.

The warping of space resulting from the merger of two black holes was initially picked up by US labs in 2015 – the culmination of a decades-long quest.

Speaking at a press conference, Olga Botner, from the Royal Swedish Academy of Sciences, said: “The first ever observation of a gravitational wave was a milestone – a window on the Universe.”