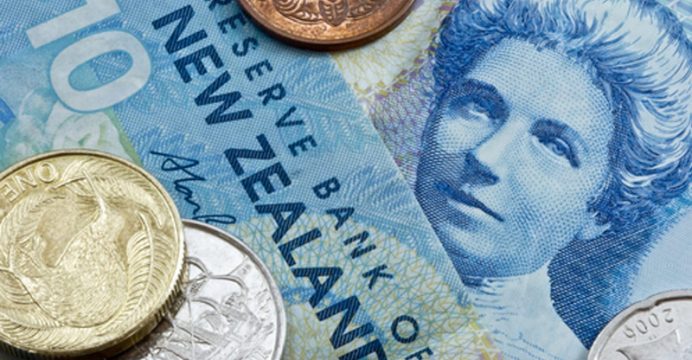 The base rate has remained unchanged since November last year when it was cut from 2.0 percent, and analysts do not expect any movement until mid-2018 at the earliest.

Annual inflation was 1.7 percent in the year to June 30 and Spencer said was forecast to hit 2.0 percent in the long term, the middle of the bank’s 1.0-3.0 target band.

Economic growth in the 12 months to the end of June was 2.7 percent and the economy has been tracking at about three percent for well over a year. Westpac economist Imre Speizer said the Reserve Bank’s stance had been widely anticipated.

“There’s not much here for markets to react to, apart from a hint of a possible downgrade to its construction industry forecast,” he said in a note to clients.