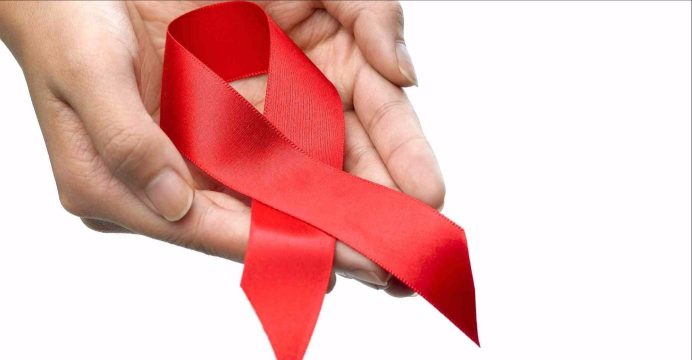 Over the past 12 years in Europe, there has been a steady increase in the rate of new cases of HIV in older people, indicating a need to increase awareness and tailor testing programmes to the older generation, according to a European Centre for Disease Prevention and Control (ECDC) study published in The Lancet HIV journal. The study found that in 2015, around one in six (17%) of new cases of HIV diagnosed in Europe are among people aged over 50.

The study found that older people (people aged 50 or older) were more likely than younger people (aged 15-49 years) to be diagnosed with advanced HIV disease, and acquire HIV through heterosexual sexual contact.

“We need to make both healthcare workers and the general population aware of this issue to reduce stigma and inform people about HIV risks and prevention methods. Testing in healthcare settings and innovative HIV test approaches – such as self-testing – need to be more easily accessible to older people to improve early diagnosis and fast-track treatment initiation. When achieved, this should help to prevent further transmission and lower the risk of severe health complications, which is of utmost importance among older adults living with HIV as their risk of mortality is higher as compared to younger individuals.”

In Europe, almost half (47%) of all newly reported HIV diagnoses are made at a late stage of infection for people of all ages.

“Our findings suggest a new direction in which the HIV epidemic is evolving. This potentially is a result of older peoples’ low awareness of HIV and how it is transmitted, leading to misconceptions and low perception of their own risk. This perception of older people not being at risk is shared by some healthcare providers, and HIV-related services focus more on younger people. Our study shows the need to ensure all ages are appropriately targeted by sexual health services.” says Dr Tavoschi.

The authors note that delays in some countries’ reporting may mean that not all cases were included in the 2015 figures. As a result, these figures are likely to increase slightly in future years. For this reason, increasing trends are likely underestimated and decreasing ones may be overestimated.

Writing in a linked Comment, Professor Janet Seeley, London School of Hygiene & Tropical Medicine, UK, says: “HIV infection has implications for the long-term health and wellbeing of older people, particularly if they present with advanced infection. In Europe, the USA, and Canada, increased mortality among older people living with HIV is often attributed to increased prevalence of illnesses such as cardiovascular disease, and kidney and liver failure, which can worsen HIV disease progression. These older people are also at greater risk of infectious diseases, such as tuberculosis.”