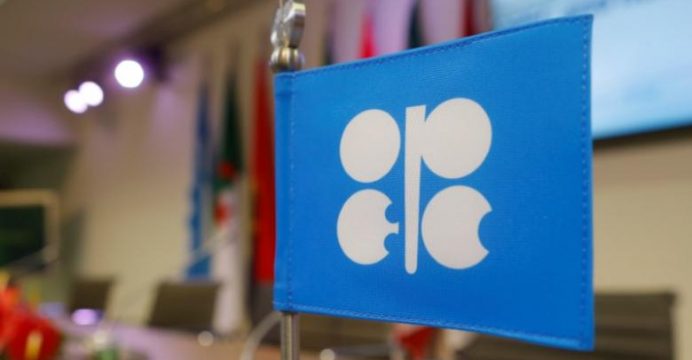 Oil-producing countries from inside and outside OPEC meet in Vienna

Oil-producing countries from inside and outside OPEC meet in Vienna on Friday as signs grow that their landmark agreement to cap output may finally be boosting the price of crude.

Twenty-four producers including Russia, Saudi Arabia and Riyadh’s partners in OPEC agreed in late 2016 to reduce output by around 1.8 million barrels per day (bpd), reports BSS.

While good news for motorists and industries dependent on oil products, the low price hurt the finances even of rich Gulf countries, to say nothing of stricken OPEC member Venezuela.

Saudi Arabia, for instance, has withdrawn more than $230 billion from its fiscal reserves since the end of 2014 and has forecast a budget deficit this year of $53 billion.

The price of oil has seesawed considerably in the last six months, but this week traded around the $50-per-barrel level after data suggested that the global glut is finally shrinking.

Officially, Friday’s meeting at the headquarters of the Organization of the Petroleum Exporting Countries of a six-nation monitoring committee is to review compliance with the accord. But there is speculation that the gathering including Russian Energy Minister Alexander Novak might recommend that the deal is extended and even expanded.

Kuwait’s oil minister said the meeting would not discuss an extension, but his Algerian counterpart told state media that it would, Bloomberg News reported.

“OPEC is very happy and content right now,” Bjarne Schieldrop, an analyst at SEB, told reporters. “I think the producers would be content to keep this going into 2018.”

The danger, however, is that higher crude prices could help shale oil producers in the United States — outside the deal — to ramp up output and put the market back in surplus.

In addition, healthy summer demand for petrol in Europe and the US, which has helped boost prices, is expected to weaken in the coming months.