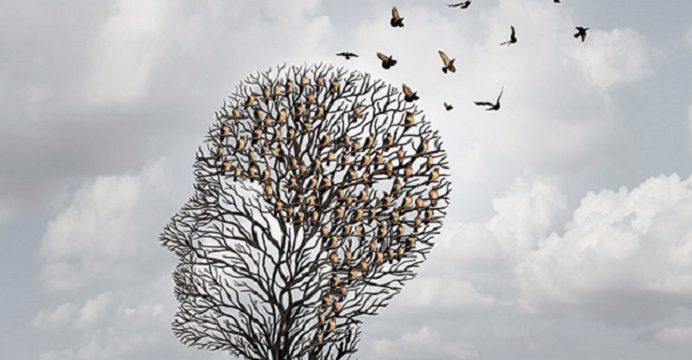 Family expenses increases due to Dementia

The average lifetime cost of care after a diagnosis of dementia in the U.S. is about $322,000, and families pay about 70% of that, new research suggests.

The cost of care is $185,000 higher for someone with dementia than for someone without it, the study authors wrote in the Journal of the American Geriatrics Society, online August 17, reports Reuters.

“Dementia represents one of the costliest diseases, and most of the responsibility of dementia care falls on families,” said lead study author Dr. Eric Jutkowitz of Brown University in Providence, Rhode Island.

More than five million Americans live with dementia, according to the Alzheimer’s Association. That number could rise to 16 million by 2050.

“For our long-term care system to be sustainable, we need to provide families with effective resources and tools,” Jutkowitz said.

Jutkowitz and colleagues used data from the Centers for Medicare and Medicaid Services and the National Alzheimer’s Coordinating Center to estimate lifetime costs of care after a dementia diagnosis.

“We expected that dementia would cost a lot of money and that families would incur a large portion of the cost,” Jutkowitz said. “However, what was surprising was the magnitude of the total costs and the amount families incur.”

The research team estimates that the cost of care would be $185,000 less for people without dementia.

“It’s important to note that all of this doesn’t begin to touch the indirect costs for families, such as missed work and missed school, or the inability to take that promotion or job in another city,” said Dr. Amy Kelley of the Icahn School of Medicine at Mount Sinai in New York. Kelley, who wasn’t involved with this study, researchers dementia health care costs.

“It’s striking to see the challenge that families are up against,” she told Reuters Health by phone. “What are we losing in terms of the workforce and the perpetuation of poverty in families? It’s a much bigger issue.”

“Families need to be aware that dementia may happen, and it could happen to their parents, aunts, uncles, brothers, sisters and possibly to them,” Dr. Michael Hurd of the RAND Corporation in Santa Monica, California told. “We need to think about the whole issue of how to handle costs and care.”

Policymakers and health care providers need to think about creating enough care facilities to help dementia patients, he said, as well as technological advances that can help people age at home if facilities aren’t available.