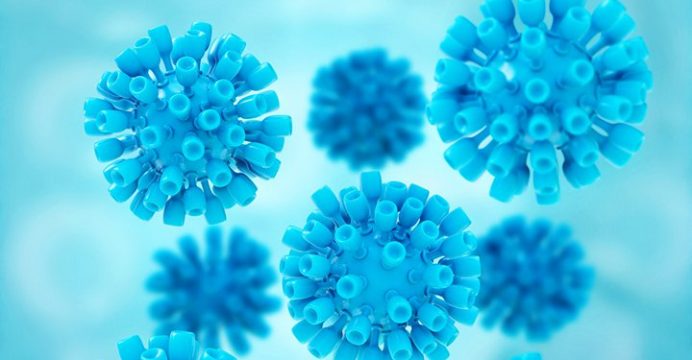 Updated research presented at this year’s World Indigenous Peoples’ Conference on Viral Hepatitis in Anchorage, Alaska, USA (8-9 August) shows that the universal hepatitis B vaccination program introduced for all newborn Alaskan children in the 1980s has wiped out hepatitis B infection and liver cancer cases associated with the infection. The study is by Dr. Brian McMahon, Director of the Alaska Native Tribal Health Consortium (ANTHC) Hepatitis Program, Anchorage, AK, USA and colleagues at ANTHC including Dr. Rosalyn Singleton.

Hepatitis B is a serious liver infection, which, if left untreated, becomes chronic, leading to extensive liver damage, liver cancer, and death. Since Hepatitis B is highly contagious, it spread rapidly in rural villages, especially among young children.

In the 1970s and 1980s, Alaska Native (AN) people residing in Alaska experienced the highest rates of acute and chronic hepatitis B virus (HBV) infection and hepatocellular carcinoma (HCC – liver cancer) in the USA. In 1981-82, an HBV vaccine demonstration project providing HBV screening and vaccination was conducted in 2 highly endemic regions of Alaska.

In 1984, the program was extended to AN people statewide, and AN infants in tribal health facilities were offered 3 doses of hepatitis B vaccine starting at birth. At the same time, a vaccine catch-up program was conducted in schools statewide and also included reminders for AN adults that had tested negative for the virus.

The authors of this updated research used data from the surveillance system set up in 1981 in tribal health facilities to detect acute HBV infections. Cases of HCC in young people aged 20 years and younger were identified using the US National Cancer Institute/CDC-funded cancer registry in place since 1969, combined with an active surveillance program screening those already known to be infected with HBV since 1982. Estimated vaccine coverage with 3 doses of hepatitis B vaccine among AN children living in Alaska was reported by the National Immunization Survey (NIS).

The authors say: “Universal newborn vaccination coupled with mass screening and immunization of susceptible AN people has eliminated early­onset HCC and acute symptomatic HBV infection as a public health threat among AN children. This population­based approach can serve as a model for other populations.”

They conclude: “The elements of this program that we introduced – which include screening and interventions to reduce perinatal transmission and universal vaccination– are recommended as the standard of care for all US populations, including Indigenous populations. Elimination in other populations, however, depends on the how effectively those interventions are applied, which might not be as comprehensive as took place in the AN tribal system.”