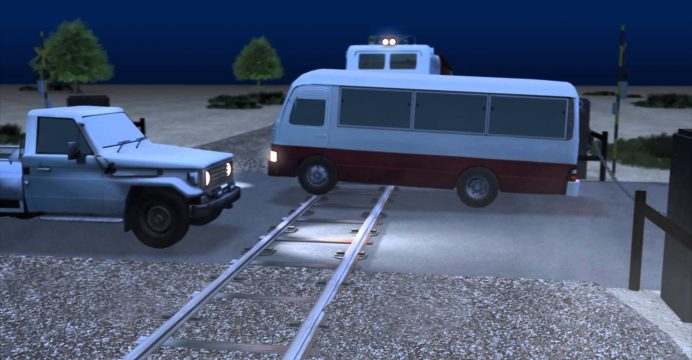 Two trains collided in Egypt’s coastal city of Alexandria on Friday killing 37 people and injuring 123 others, the health ministry said.

One eyewitness said the two trains mounted into the air “forming a pyramid” after they slammed into each other at a suburban station on the edge of the Mediterranean port city.

President Abdel Fattah al-Sisi ordered authorities to establish who was responsible for the crash, which left bodies strewn on the ground around wrecked carriages, reports Reuters.

The collision at 2:15 p.m. (1215 GMT), near Khorshid station at the edge of Alexandria, derailed the locomotive of one train and two cars of the other, the Egyptian Railway Authority said.

State newspaper al-Ahram said earlier that 36 bodies had been taken to hospital morgues in Alexandria province.