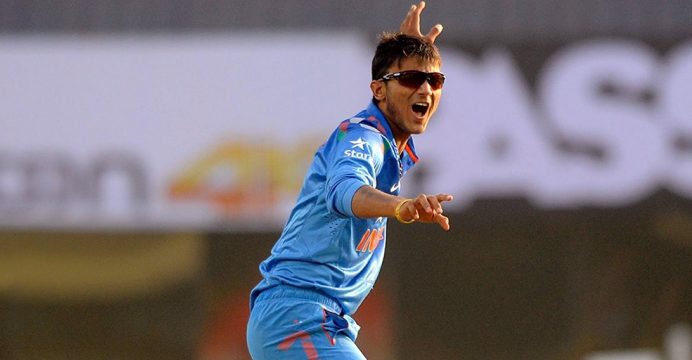 Spinner and batsman Axar Patel will replace suspended Ravindra Jadeja in India’s squad for the third and final Test against Sri Lanka, the team said on Wednesday.

Patel, 23, has played 30 one-day internationals and is now in line for his debut Test if he is picked for the match in Pallekele, starting Saturday.

Jadeja, the world’s top Test bowler, was slapped with a one-Test ban for a dangerous throw during his match-winning performance in the second Test in Colombo.

He was also docked half his match fee by the International Cricket Council over the incident, which was his second transgression within a 24-month period.

The Virat Kohli-led India are eyeing a series sweep after taking an unassailable 2-0 lead when they completed an innings win in Colombo on Sunday.