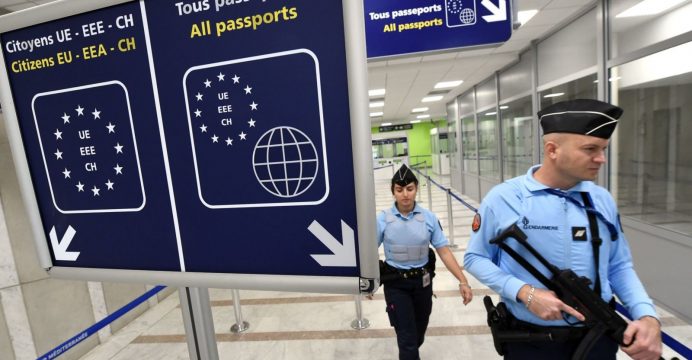 Holidaymakers faced delays and long queues at Barcelona’s El Prat airport on Friday, the first day of strikes by security staff that may be stepped up in coming weeks.

Barcelona El Prat, the second busiest airport in Spain after Madrid’s Barajas, is a major hub for international operators and tourists trying to access resort areas along the northeastern coast.

Queueing times to get through to departure lounges were stretching to over an hour in some parts of the airport on Friday, travelers said.

They have called similar stoppages for Aug. 6, 7, 11 and 13 and have threatened a full strike from Aug. 14 if no deal is reached.

Airports operator Aena, which is majority-owned by the Spanish state, has already said it could fine Eulen for failure to adhere to its terms of service after several days of long waits at El Prat in July, in what Aena described as an “unofficial strike.”

Around 1,000 travelers have missed flights at El Prat airport since late July due to unofficial strike action by security staff, according to the Association of Spanish Aviation Companies