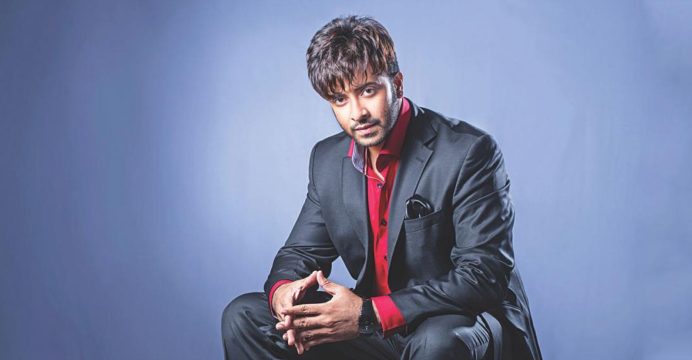 A High Court division bench comprising Justice Salma Masud Chowdhury and Justice A.K.M. Zahirul Hoque passed the order, asking people concerned not to obstruct Shakib from acting in three movies to be made under the banner of the production house Shapla Media.

The court also issued a rule asking 18 people, including Information Secretary and managing director of Bangladesh Film Development Corporation (BFDC) to explain in four weeks as to why it shall not declare illegal the notice and the inaction of the defendants in taking steps against barring people from acting with Shakib.

It said their organization has unanimously decided that their members will not take part in any way in the movies of Shakib Khan.

Selim Khan, proprietor of Shapla Media, filed a writ with the High Court, challenging the legality of the notice.

The complainant in its petition said Shakib Khan has signed contracts to act in three movies under the banner of his firm and the contracts were signed way before the notice was issued. Now after the issuing of the notice, their finance in these three movies is at risk.