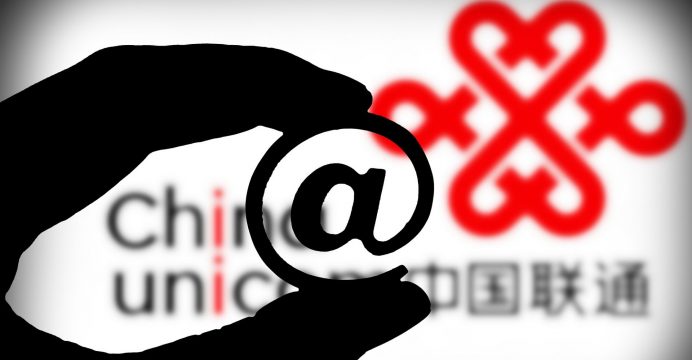 Baidu, JD.com to join others investing $12 billion in China Unicom

With the addition of money from Baidu, China’s biggest internet search provider, and second-largest e-commerce company JD.com, the total investment into that unit is likely to rise to about 80 billion yuan ($11.8 billion), the people said.

Baidu would invest about 10 billion yuan ($1.48 billion) and JD.com about 5 billion yuan, respectively, one of the people said.

Both sources declined to be identified as the talks are not public.

Baidu and JD.com declined to comment, and China Unicom, Alibaba and Tencent didn’t respond to Reuters requests for comment.

China’s State-owned Assets Supervision and Administration Commission (SASAC), which oversees state enterprises, also did not respond to requests for comment.