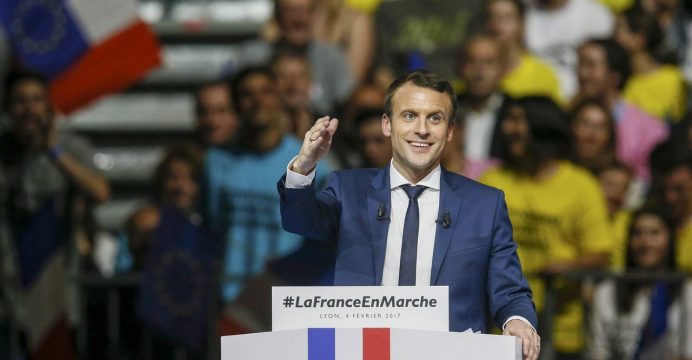 France’s armed forces chief resigned on Wednesday in a dispute with Emmanuel Macron over defense budget cuts, an early test of the newly elected president’s mettle and the tough presidential style he is cultivating.

In a statement, 60 year-old Pierre de Villiers said he had tried to keep the armed forces fit for an ever more difficult task within the financial constraints imposed on it, but was no longer able to sustain that.

“In the current circumstances I see myself as no longer able to guarantee the robust defense force I believe is necessary to guarantee the protection of France and the French people, today and tomorrow, and to sustain the aims of our country,” he said.

The departure of France’s most senior soldier also highlighted the stresses of a major military power as it battles Islamist insurgencies in Africa, partners with allies in Middle East conflicts, and patrols the streets at home in response to a series of jihadist attacks on French soil, reports Reuters.