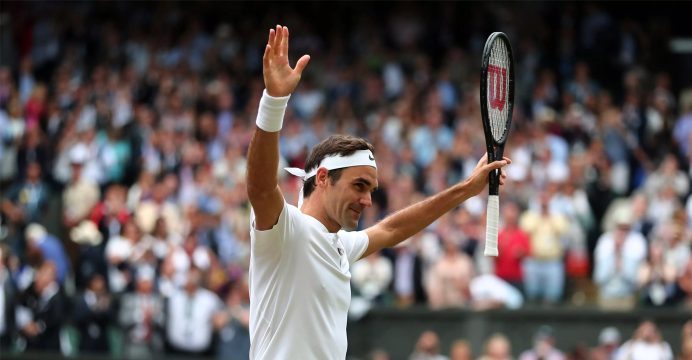 Roger Federer won a record eighth Wimbledon title and became the tournament’s oldest champion Sunday with a straight-sets victory over injury-hit Marin Cilic who dramatically broke down in tears midway through the final.

However, the Swiss superstar’s 11th Wimbledon final, and 29th at the majors, will also be remembered for the moving sight of the popular Cilic breaking down in tears after slipping 3-0 behind in the second set.

The seventh seeded Croatian, the 2014 US Open champion, sobbed inconsolably and buried his head in his towel as his title dream slipped away.

He then had his left foot taped at the end of the second set but it was in vain as Federer became the first player since Bjorn Borg in 1976 to win Wimbledon without dropping a set in the entire tournament.

Beneath a star-studded Royal Box where Prince William and wife Kate rubbed shoulders with actors Hugh Grant and Bradley Cooper, Cilic had his first break point in the fourth game.

It was saved by Federer and it was to be Cilic’s only glimmer of hope. 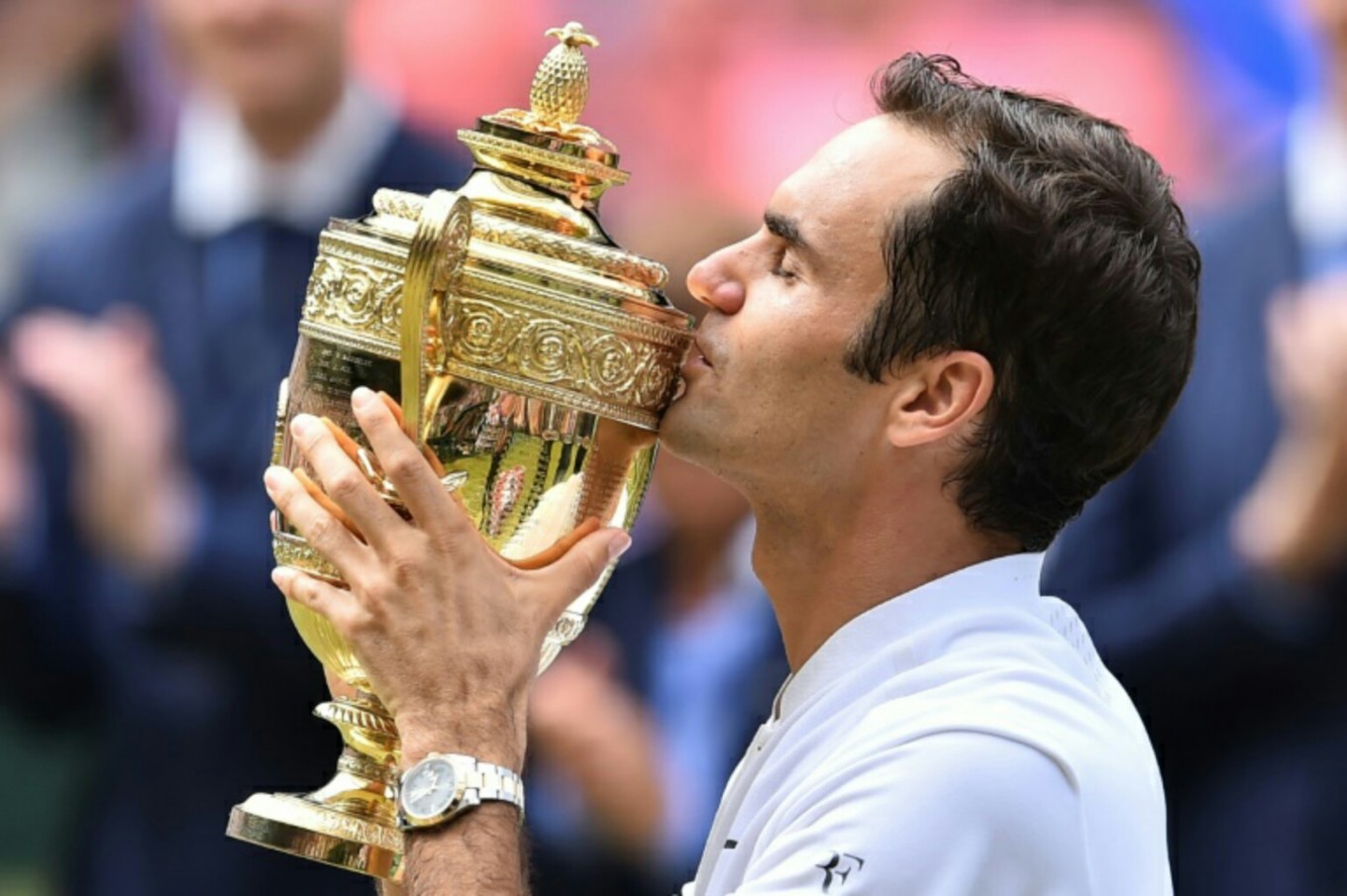 Federer broke in the next game when his opponent suffered a nasty fall on the worn surface which was to ultimately undermine his challenge.

Federer then served up two love service games before claiming the opener 6-3 off a Cilic double fault, the Croatian’s second of the final.

The Swiss superstar swept into a 3-0 lead in the second set and at the changeover, Cilic slumped in his courtside chair in tears and in obvious pain.

The trainer and doctor were summoned before Cilic hid his head in his towel in a desperate attempt to compose himself.

The 28-year-old held serve on the resumption but the lethal barrage continued, Federer stretching his lead over his friend to 4-1.

Cilic dropped the set 6-1 and called a medical timeout to have his left foot bandaged and take a painkiller.

His discomfort was reflected in his statistics.

By the end of the second set, he had served just two aces compared to the 130 he had fired past bamboozled opponents in his previous six rounds.

Federer pounced again with a break for 4-3 and wrapped up the one-sided final with a second serve ace to complete his coronation after just 1hr 41 minutes.

Fittingly, he too wept at the end.