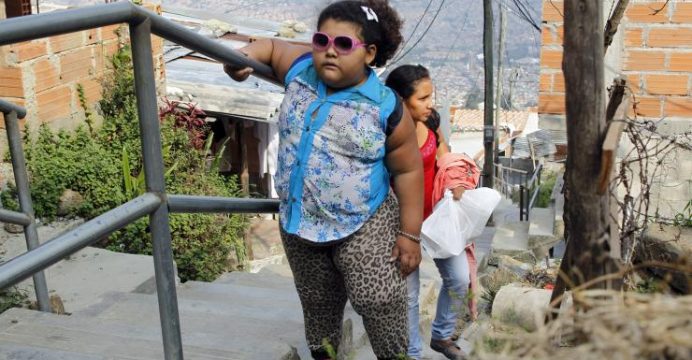 Obese children and adolescents report high levels of victimization by peers, family, teachers, and healthcare providers. The stigma of being obese has been linked to depression, anxiety, poor academic performance, troubled social relationships, and suicidal ideation.

Participants were shown 9 pairs of photographs — in each pair, a child followed by a fractal — and were asked to rate the second image as “good” or “bad.” The difference in the proportion of “good” ratings for fractal images shown after an image of a healthy-weight child versus an overweight child was used as a measure of implicit bias (bias the person is unaware he holds).

Overall, there was a significant implicit bias of 5.4% against overweight people. Healthy-weight children had a greater bias (7.9%) than those who were overweight (1.4%) or underweight (0.3%).