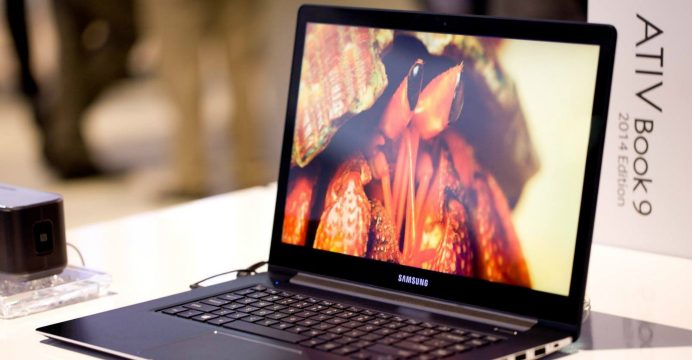 Exports in the ICT sector surged 17.4 percent from a year earlier to 15.41 billion U.S. dollars in May, according to the Ministry of Trade, Industry, and Energy, reports BSS.

The ICT exports continued to rise for the seventh consecutive month, helping the experts in all industries post a double-digit expansion in recent months.

By region, exports to China and Vietnam logged a double-digit increase, but those to the United States slumped 17.9 percent to 1.35 billion dollars.