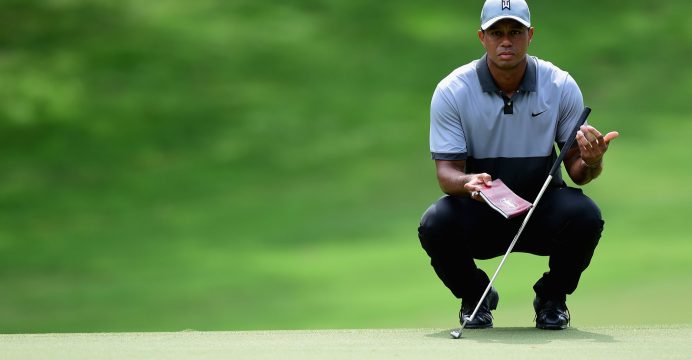 He was arrested in the town of Jupiter at around 03:00 local time, media reports say.

The 41-year-old has been recovering from a recent back surgery and last blogged about his health on 24 May.