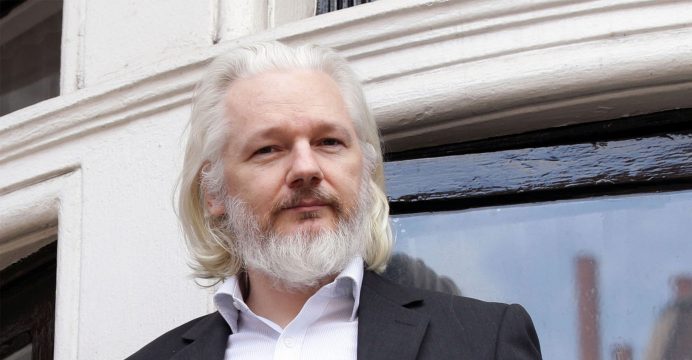 Pamela Anderson and Lady Gaga rally to cause of Julian Assange

“Baywatch” actress Pamela Anderson retweeted a smiling selfie of Julian Assange on Friday after Sweden dropped its investigation into the Wikileaks founder, reviving intrigue around the couple’s rumored romance.

Anderson’s blog posts about her numerous trips to the Ecuadorean embassy in London to visit Assange have proved one of the more fascinating aspects of the Australian’s five-year bid to avoid extradition to Sweden to face rape and molestation allegations, which he denies.

Assange, 45, is a cyber hero to some for exposing government abuses of power and championing free speech. To others he is a criminal who has undermined the security of the West.

To Anderson, he is “the most intelligent, interesting and informed man in existence. Yes – I think he’s quite sexy,” the 49-year-old actress, former Playboy model and animal rights campaigner said in a March blog post.

Photographers have snapped Anderson, often carrying take-out food, making numerous visits to the Ecuadorean embassy in the past six months.

Anderson is not Assange’s only celebrity supporter. Pop singer Lady Gaga visited him in 2012 and filmed him for a video that was distributed this week to mark the release from a U.S prison of Chelsea Manning, who provided Wikileaks with more than 700,000 classified U.S. army documents. 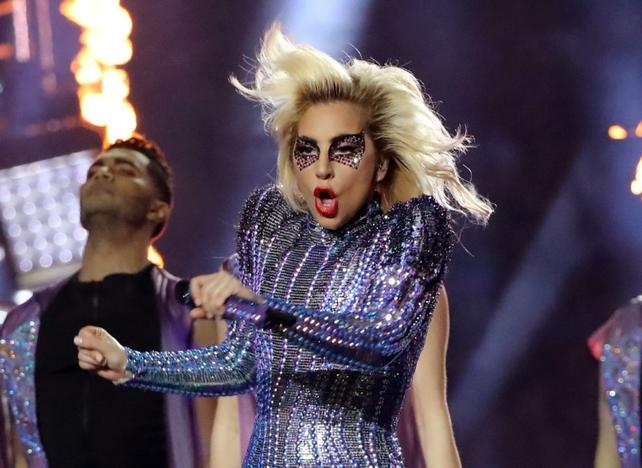 “You may be an enemy of the state but you are not an enemy of humanity,” Lady Gaga told Assange in the video interview, which was released by Wikileaks on Wednesday.

Assange has said nothing about his closer relationship with Anderson, and she has been coy about characterizing it as dating or romantic.

“Let’s see what happens when he’s free. But you know I spend probably more time with him than any other man socially, which is very odd,” Anderson said in a Swedish TV talk-show appearance in March.

Anderson, who is currently promoting the new Hollywood “Baywatch” movie in which she has a cameo role, made no comment on Friday on the Swedish decision other than to retweet the smiling photo Assange posted of himself in his first reaction to the news. 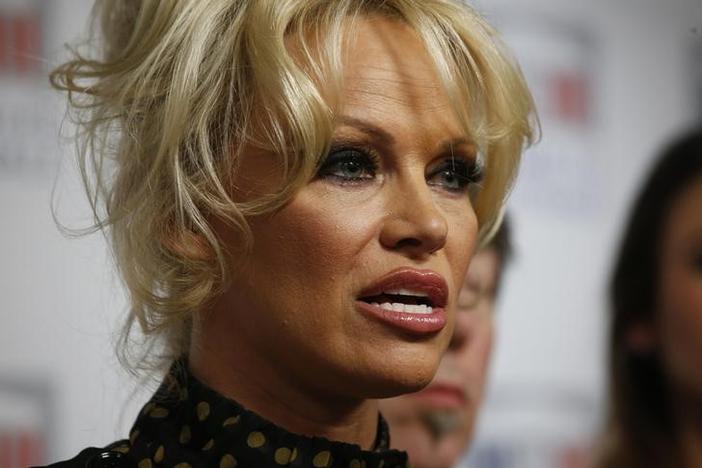 In April, Anderson said that “our ‘affair’ and the curiosity surrounding that might bring some attention to his situation. That’s fine, but I’d rather not go into private details. Let’s just say everyone deserves love.”

Earlier this month, she blogged again about Assange in a post called “We have more than a romantic life,” in which she said that the romance rumors were “a distraction when so much is at stake.”

The blog post was accompanied by a black-and-white picture of the two of them cheek to cheek.