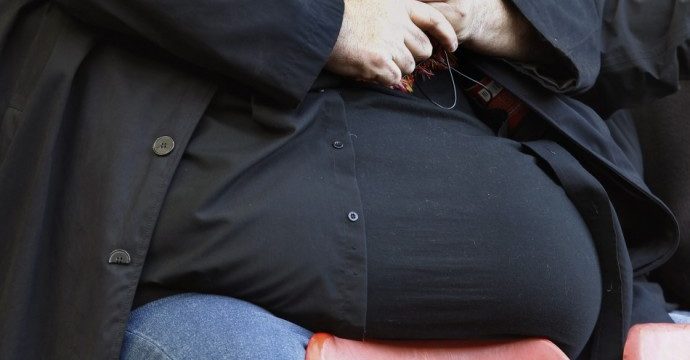 A new WHO report, launched at the European Congress on Obesity in Portugal, reveals that the number of obese adolescents is continuing to rise in many countries across the WHO European Region.

“Despite sustained efforts to tackle childhood obesity, one in three adolescents is still estimated to be overweight or obese in Europe, with the highest rates found in southern European and Mediterranean countries. What is of particular concern is that the epidemic is on the rise in eastern European countries, where historically rates have been lower,” states Dr. Zsuzsanna Jakab, WHO Regional Director for Europe.

“Ambitious policy action is required to reach the Sustainable Development Goal to halt the increase in childhood obesity. Governments must target efforts and break this harmful cycle from childhood into adolescence and beyond.”

Childhood obesity is considered one of the most serious public health challenges of the 21st century. Obese children are at greater risk of type 2 diabetes, asthma, sleep difficulties, musculoskeletal problems, and future cardiovascular disease, as well as school absence, psychological problems and social isolation.

Dr Joao Breda, Programme Manager for Nutrition, Physical Activity, and Obesity at the WHO Regional Office for Europe, stresses that this has severe consequences reaching far into the future: “Most young people will not outgrow obesity: about four in every five adolescents who become obese will continue to have weight problems as adults. As such, they carry forward the increased risk of ill health, stigma, and discrimination. Furthermore, the chronic nature of obesity can limit social mobility and help sustain a damaging intergenerational cycle of poverty and ill health.”

The report highlights persisting inequalities in obesity among young people. In general, younger adolescents, boys and those living in families of lower socioeconomic position are more likely to be obese. These findings indicate that ongoing health promotion and disease prevention efforts aimed at reducing childhood obesity are failing to adequately reach these groups.

Policy initiatives and interventions need to target high-risk adolescents within the context of families, schools and wider communities, and prioritize policies that improve young people’s access to healthy diets. Efforts are also needed to improve built environments so that physical activity is re-established as an integral part of daily living.