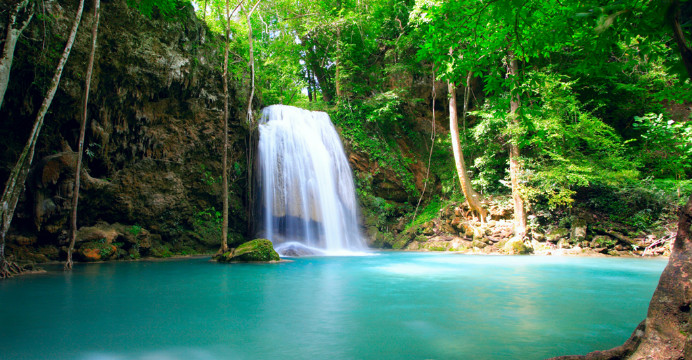 Increasing numbers of Europeans are boosting Costa Rica’s thriving tourism industry, but lagging infrastructure and regional connectivity are crimping its potential, an investment conference in San Jose heard on Friday.

The country stands head and shoulders above the rest of Central America in tourism numbers, receiving 2.9 million visitors a year, many attracted by its eco-friendly image, Tourism Minister Mauricio Ventura told a seminar of French foreign trade advisers from across the region, reports BSS.

Americans account for around 40 percent. Europeans represent a quarter, but their numbers are rapidly growing following the introduction over the past year of direct flights Britain, France, Germany, and Switzerland. 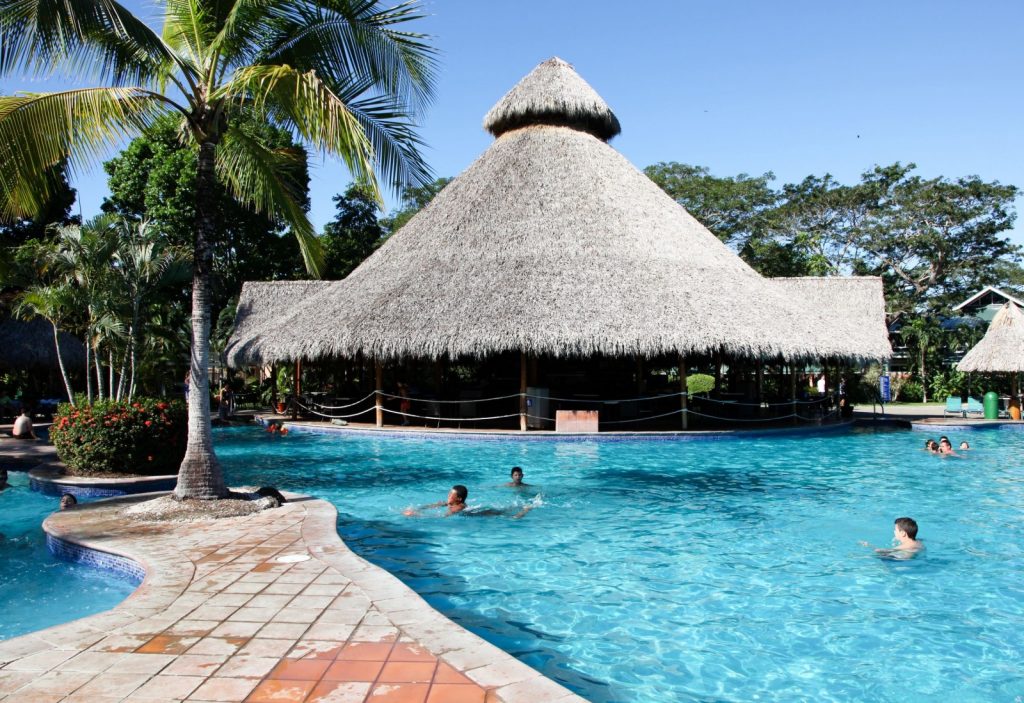 “Other countries in Central America have a great deal to do to improve”their images to achieve Costa Rica’s level of success, said Thierry de Pierrefeu, former Honduran tourism minister. He noted that the reputation for violence in Guatemala, El Salvador, and Honduras scares off most tourists.

Pia Lackman, the manager for Air France-KLM in Central America, said her airline had found its new direct flights to Costa Rica to be “very successful.”

But she pointed out that airlines need “a mix of tourism and business” travelers on their long-haul flights, and that there were few of the latter flying to Costa Rica.

There was also a lack of connectivity, she said, explaining that the region’s flight hub was neighboring Panama, which received far more Air France flights.

They were needed in Costa Rica because “it must be recognized we’re a poor country, we’re not a country that generates wealth,” for instance from oil, said Guiselle Alfaro Bogantes, deputy minister for infrastructure and
concessions.

But the attendees were reminded that a PPP to modernize San Jose’s airport 17 years ago got bogged down in a costly legal fight between the government and the firm chosen to run it, causing the parent company to go bankrupt.

Round-table participants, among them representatives from France’s Treasury and the bank Societe Generale, said the key to preventing such fiascos was to balance risk and the need for private firms to make a profit, while clearly defining the policy, legal and technical framework of a project.