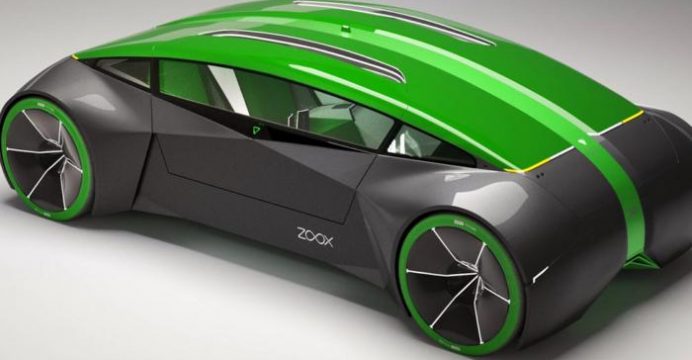 Lanzone joins Zoox after a two-decade career at Scuderia Ferrari, where he oversaw manufacturing, purchasing, quality assurance and managed relationships with more than 100 Tier-1 suppliers, the Silicon Valley company said in a statement.

Zoox said Lanzone’s expertise would help the company “execute on our ambition to deliver autonomous mobility, without compromise.”

This is the second notable executive announcement by Zoox following the hiring of former top U.S. safety regulator Mark Rosekind, who joined the auto start-up as its chief safety innovation officer last month.