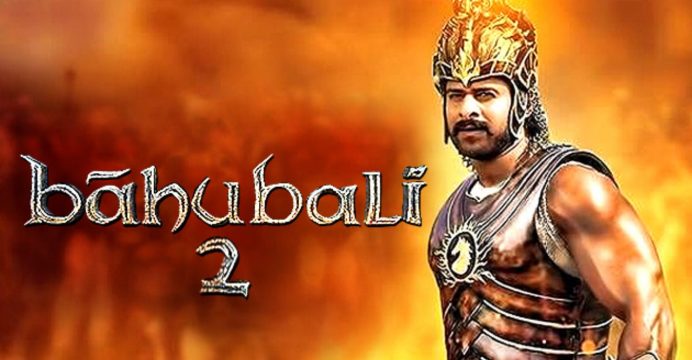 Baahubali 2 is more prequel than sequel because initially the story traces the origins of Baahubali’s father, who was originally meant to be the King of Mahishmati. It also delves on the love-story between Amarendra and Devasena(Anushka Shetty), who is mother of Mahendra Baahubali(Prabhas in a dual role.) Recounted in the folklore-meets-Aesop’s fable-style, the plot is simple and carries the good triumphs over evil thought forward just like the first part did. Albeit with some childish conspiracy theories added in. Of course, the end comes together in a long-drawn climax that could have been 10-minutes shorter. But don’t judge Baahubali. Just savour it. It is a visual extravaganza that India must feast on.
Part 2-The Conclusion onerously carries the equity of the first part on its shoulder and ups the scale on many counts—especially in heroism. Baahubali has been sketched out as such a symbol of strength and power that he makes you root for him throughout. Prabhas is terrific as father and son. What’s more, this part provides an answer to a question uppermost in everyone’s mind for the last two years—it tells you why Katappa, the old faithful, killed Baahubali Senior, reports TOI.

Indian cinephiles must salute Rajamouli for his vision and ambition. He once again gives us our Benhur and Ten Commandments experience rolled into one. Of course it is CGI and VFX that grab you in your seat, but Baahubali also takes you on an emotional rollercoaster ride. The romance between Devasena and Amarendra has the Titanic fervour. While the performances of the lead cast are all believable, it is Peter Hein’s action—with Baahubali doing the Van Damme split and some sweeps that set your spirits soaring.