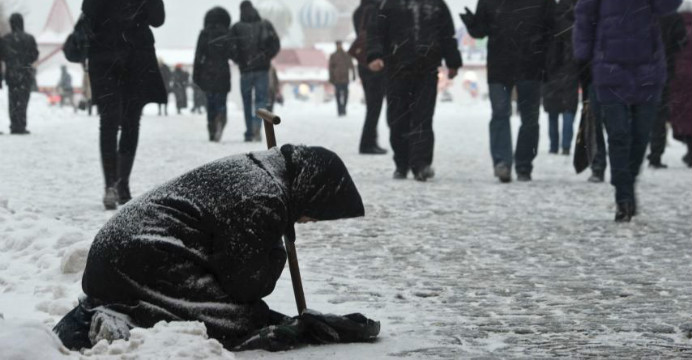 The number of Russians living in poverty reached nearly 20 million last year — a decade high — after sanctions over Ukraine and an oil crisis battered the economy, official figures showed on Wednesday.

Some 19.8 million people — more than 13 percent of the population — were living with incomes below the minimum deemed acceptable last year, the figures from statistics agency Rosstat showed an uptick from 19.5 in 2015, reports BSS.

Incomes in Russia are highly volatile between the seasons, with poverty in the fourth quarter defined as living on less than 9,691 rubles ($171, 161 euros at Wednesday’s rates) a month. 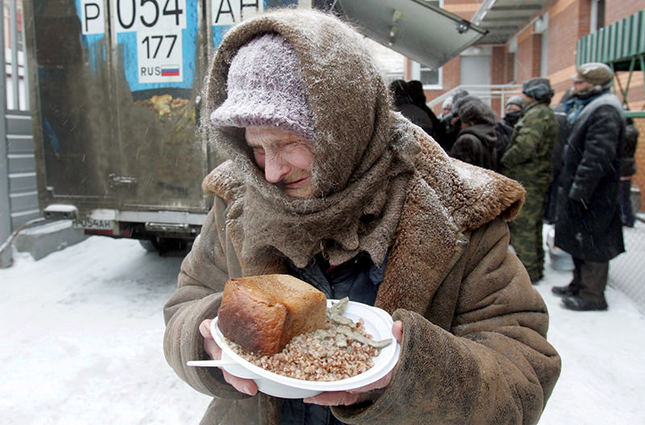 The poverty rate stood at 16.1 million in 2014 before Russia plunged into recession due to falling oil prices and Western sanctions over the Ukraine conflict.

The recession was accompanied by soaring prices that severely hit consumers’ purchasing power, though the ruble has risen in recent months. Consumption remains sluggish, despite a recent uptick in economic activity.

Last year ranks as Russia’s worst in terms of poverty since 2006 when 21.6 million were surviving on less than the minimum income.

But these numbers represent a halving in poverty since 2000 — when more than 40 million were officially poor — as President Vladimir Putin’s rise to power was accompanied by strong growth fed by the energy industry.