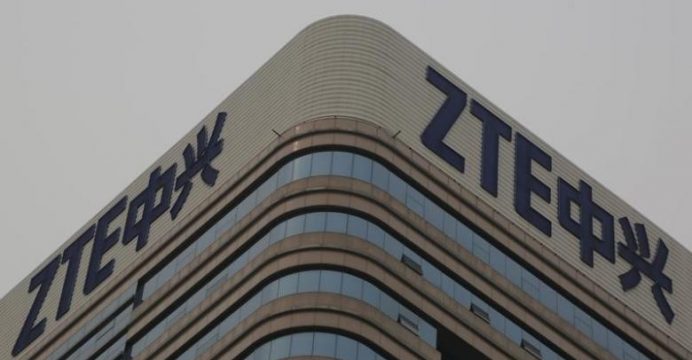 China’s ZTE Corp removed from a US trade blacklist

The U.S. Department of Commerce will remove Chinese telecommunications equipment maker ZTE Corp from a trade blacklist on Wednesday after the company pleaded guilty to violating sanctions on Iran and agreed to pay nearly $900 million, the agency said in a notice.

Removal from the list marks the end of a tense period for ZTE, which faced trade restrictions that could have severed its ties to critical U.S. suppliers, reports Reuters.

“By acknowledging the mistakes we made, taking responsibility for them … we are committed to a ZTE that is fully compliant, healthy and trustworthy,” said ZTE Chief Executive Zhao Xianming said in an emailed statement. 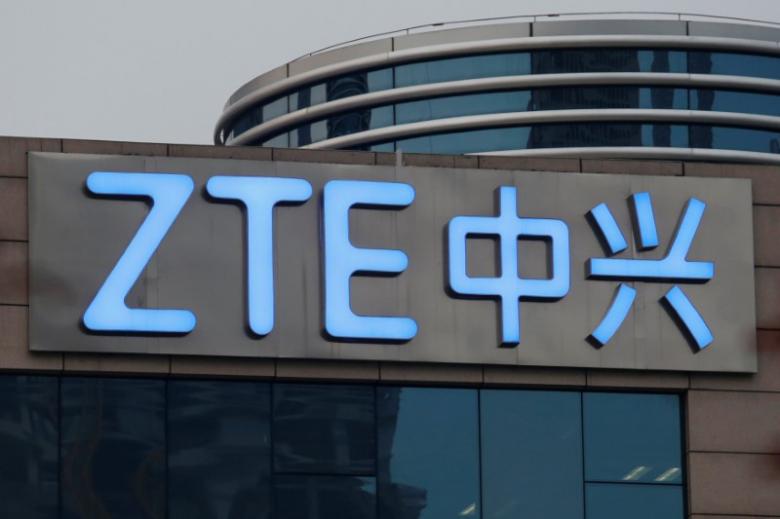 The company name of ZTE is seen outside the ZTE building in Shenzhen, China

Over the past 12 months, as ZTE cooperated with U.S. authorities, the U.S. Commerce Department temporarily suspended the trade restrictions with a series of three-month reprieves, allowing the company to maintain ties to U.S. suppliers.

Earlier this month, ZTE agreed to pay a total of $892.4 million and pleaded guilty to violating U.S. sanctions by sending American-made technology to Iran and lying to investigators.

The Commerce Department said on Tuesday it would impose severe restrictions on former ZTE CEO Shi Lirong, whom the agency accused of approving efforts to skirt sanctions and ship equipment to Iran.

The Commerce Department said Shi approved a systematic, written business plan to use shell companies to secretly export U.S. technology to Iran. Reuters could not immediately reach Shi for comment.

The U.S. investigation followed reports by Reuters in 2012 that ZTE had signed contracts with Iran to ship millions of dollars’ worth of hardware and software from some of America’s best-known technology companies.

U.S. authorities have said the size of the financial penalty against ZTE also reflects the fact that the company lied to investigators when executives were approached about the allegations.

As part of the deal, ZTE will be under probation for three years and agreed to cooperate in the continuing investigation.