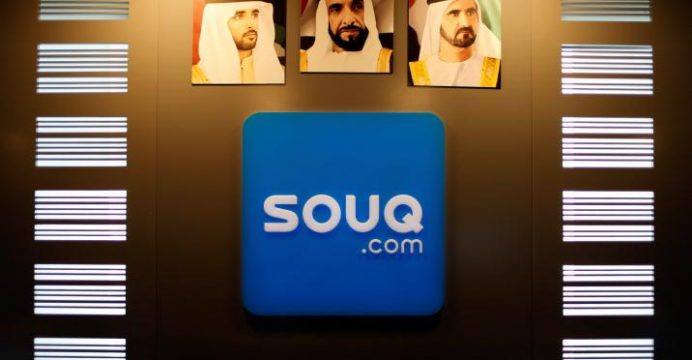 Souq.com will expand its workforce and operations after Amazon clinched a deal to buy 100 percent of the Middle East online retailer, executives from both firms said.

Amazon and Souq.com said earlier on Tuesday they had agreed on the takeover, despite an eleventh-hour bid by Dubai billionaire Mohamed Alabbar’s Emaar Malls to cut in with an offer it said was worth $800 million, reports Reuters.

Executives have not disclosed the value of the Amazon deal, which adviser Goldman Sachs called “the biggest-ever technology M&A transaction in the Arab world”. 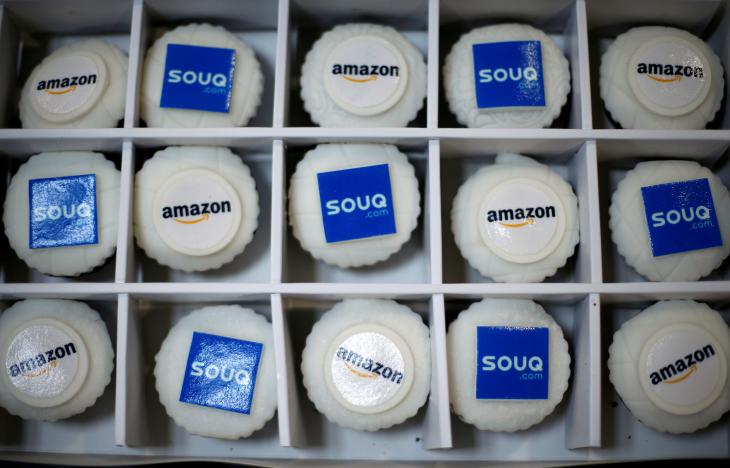 The logos of Souq.com and Amazon are printed on cupcakes at the Souq.com office in Dubai, United Arab Emirates

Sources with knowledge of the takeover said Amazon was paying less than Emaar’s offer, making it lower than Souq.com’s $1 billion valuation when it sought funding last year.

One source said Souq.com would have broken an exclusivity agreement with Amazon if it accepted Emaar’s bid at this stage.

“Amazon is a great fit with us. We have a lot of common values and it is all about innovation, technology and the type of customer experience and thinking that Amazon has,” Souq.com Co-Founder and Chief Executive Ronaldo Mouchawar told Reuters.

Souq.com, founded in 2005, stocks 8.5 million items on its website and generates about 50 million monthly visits, Mouchawar said. It delivers to the six Gulf Arab states and Egypt.

Mouchawar said there was scope to expand the business with Amazon and to increase the 3,000-strong workforce to boost Souq.com’s reach, without saying by how many it would rise.

“We will continue to invest in our segment and grow our markets,” he said at Souq.com’s Dubai headquarters.

Despite its young, tech-savvy population, shoppers in the Middle East still prefer to shop in stores. Online retail accounts for less than 1 percent of total sales in the Middle East, according to market researcher Euromonitor International.

After the Amazon takeover, Middle East consumers will be able to buy products available on Amazon.com through Souq.com, and Middle East merchants will have access to a wider market via Amazon’s network.

The Amazon deal was backed by the Dubai government, which wants to use technology to expand its regional retail footprint.

Dubai’s Crown Prince Sheikh Hamdan bin Mohammed bin Rashid al-Maktoum said in a statement it showed the city state’s position “as a regional and global hub for the world’s biggest and leading organizations.”