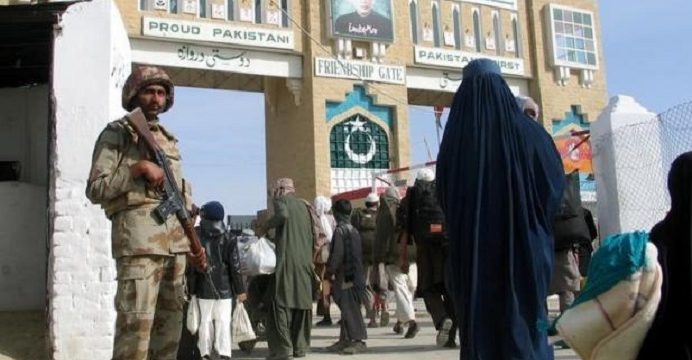 Mr Sharif said the move was meant as a gesture of goodwill. Pakistan shut the crossings last month after a spate of attacks it blamed on militants from over the border, reports BBC.

Thousands of people were stranded on both sides. The two countries have long blamed each other for not doing enough to tackle militants.

Earlier this month, Pakistan opened the crossings at Torkham and Chaman for two days amid rising concerns that continued closure could develop into a humanitarian crisis.

About 50,000 Afghans took advantage of the move and crossed back into their country. About 6,000 or 7,000 Pakistanis travelled the other way.

Despite Mr Sharif’s order, the crossings remained shut for much of Monday. The measure was expected to take effect later in the day or early on Tuesday, our correspondent said.