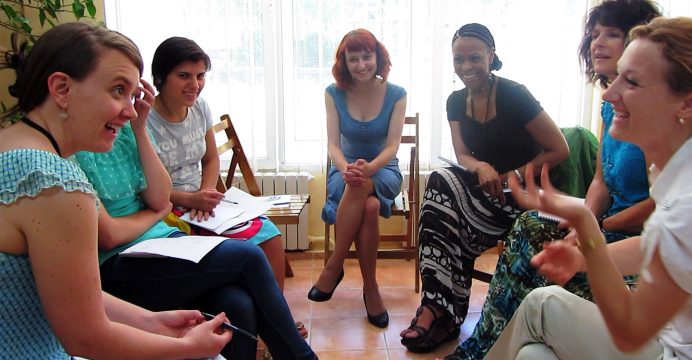 In Moldova, the time spent by companies dealing with regulatory authorities decreased in 2016, after a decade of no meaningful change, according to the Cost of Doing Business 2016 survey, released today by the World Bank Group and the Government of Moldova.

Business managers estimate that the total time spent dealing with authorities is now at 7.9%, the lowest level in the past decade, with the indicator usually tracking around 10-11%. This improvement has been achieved thanks to trade authorizations reform, which replaced authorizations with a notification system. Other improvements include the introduction of electronic tax reporting and a moratorium on inspections imposed by the Government in 2016.

“Replacement of trade authorizations with a notification system is an excellent example of how regulatory delivery can be improved in a single year. Time spent to notify authorities about opening a business reduced from 13 days to 5.7 days. The Electronic tax filing system helped reduce time spent for such reporting by 30%, and the moratorium on inspections caused a reduction by half in inspections per company – to 2 per year,” said Alexander Kremer, World Bank Country Manager for Moldova. “However, the moratorium is not a sustainable reform and should be used on rare occasions only. Therefore, we are urging the Government to give priority to inspection and permissive documents reform in 2017, to ensure positive trends in 2016 are not reversed,” he added.

Despite these improvements, however, only 13% of business managers consider that the business climate really improved in 2016. 60% of managers do not see significant change, while 27% consider that it has worsened. Such contradictory indicators suggest that other, “soft” factors still influence perceptions of the business community regarding the business environment, factors that were not captured by the survey.

The report highlights several worrying trends including, for example, that only 6% of respondents believe that businesses are treated equally by the law, down from 19% in the 2015 survey. Another 40% believe that the equality of companies is only partially assured within the legal system. About 40% of respondents believe that the law is applied selectively, depending on the attitude of public figures (compared to 38% in the previous year). Nearly 20% complained that inspectors visited them with the purpose of soliciting bribes and around 12% believe they were inspected and intimidated to favor their competitors. The authorities need to pay attention to these kinds of findings and ensure proper follow-up to address the issues.

Since Moldova joined the World Bank Group in 1992, over US$ 1 billion has been allocated to approximately 60 projects in the country. Currently, the World Bank portfolio includes 9 active projects with a total commitment of US$ 356.15 million. Areas of support include regulatory reform and business development, education, social assistance, e-governance, healthcare, agriculture, local roads, environment, and more.

As of March 10, 2017, the International Finance Corporation’s committed portfolio in Moldova is US$ 53.8 million (US$ 50.9 million outstanding). Its committed portfolio consists of 95 percent loans and 5 percent equity. The Multilateral Investment Guarantee Agency has provided guarantees totaling US$ 95 million. Both institutions are members of the World Bank Group.