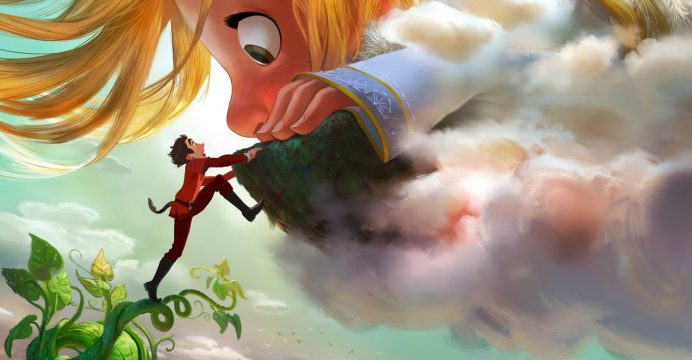 In the early 1990s, Disney began scouring its back catalog for animated classics that it could turn into live-action remakes a strategy that has so far netted almost $4 billion.

The latest offering, “Beauty and the Beast,” hits theaters on Friday and has already broken pre-release sales records, with hopes high that it will be one of the largest-grossing movies of the year.

Here is a list of the company’s big-screen live-action remakes — which doesn’t include straight-to-video releases or sequels of remakes, such as last year’s “Alice Through the Looking Glass” — the original film, and their total box office take.