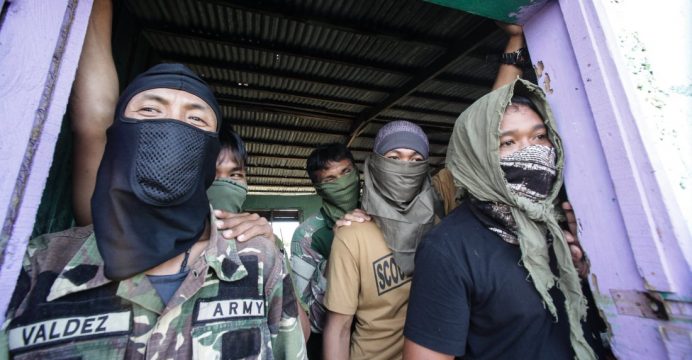 Malaysian police said on Monday they had arrested seven people, including five Filipinos, for suspected links to the Islamic State militant group.

The Southeast Asian nation has been on high alert since armed gunmen linked to the Islamic State launched multiple attacks in Jakarta, the capital of neighboring Indonesia, in January 2016. 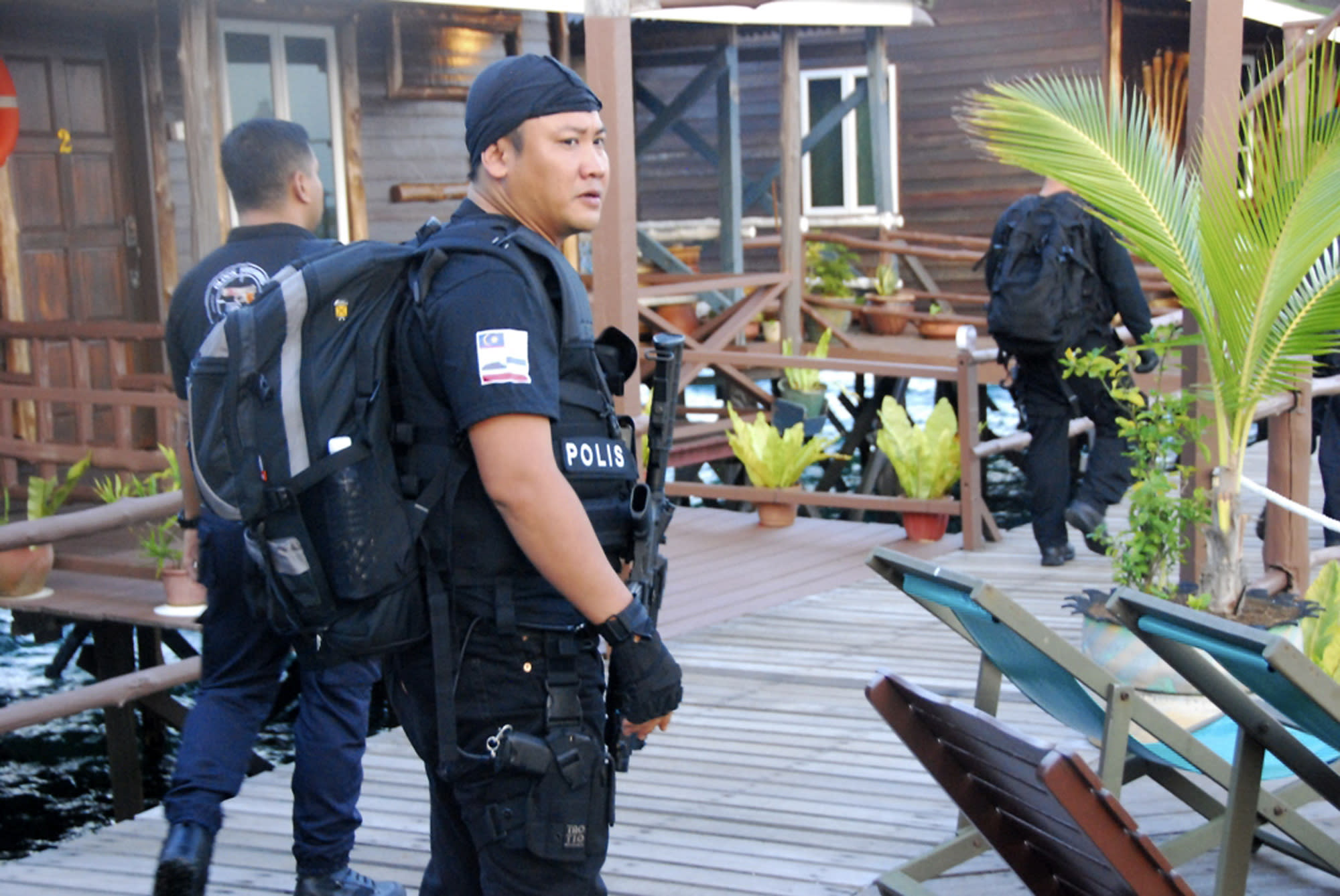 Inspector-General of Police Khalid Abu Bakar said in a statement most of the arrests were made during an operation in Sabah, on Borneo island, earlier this month.

A Philippine suspect with permanent residency in Malaysia was detained on suspicion of raising funds and channeling them to Mahmud Ahmad and Mohamad Joraimee Awang Raimee, two Malaysians who had joined up with the Islamic State in the southern Philippines, Khalid said.

One Philippine man was planning to travel to Syria to join up with the Islamic State there, while another was found to have pledged allegiance to Isnilon Hapilon, the Philippines’ most-wanted man and leader of the Abu Sayyaf militant group.

Last June, militants who claimed to be fighting for Islamic State said in a video they had chosen Hapilon to lead their Southeast Asian faction.

Two other Philippine suspects, a man and a woman, were arrested for smuggling three Islamic State members from Malaysia and Indonesia to the southern Philippines through Sabah, Khalid said.